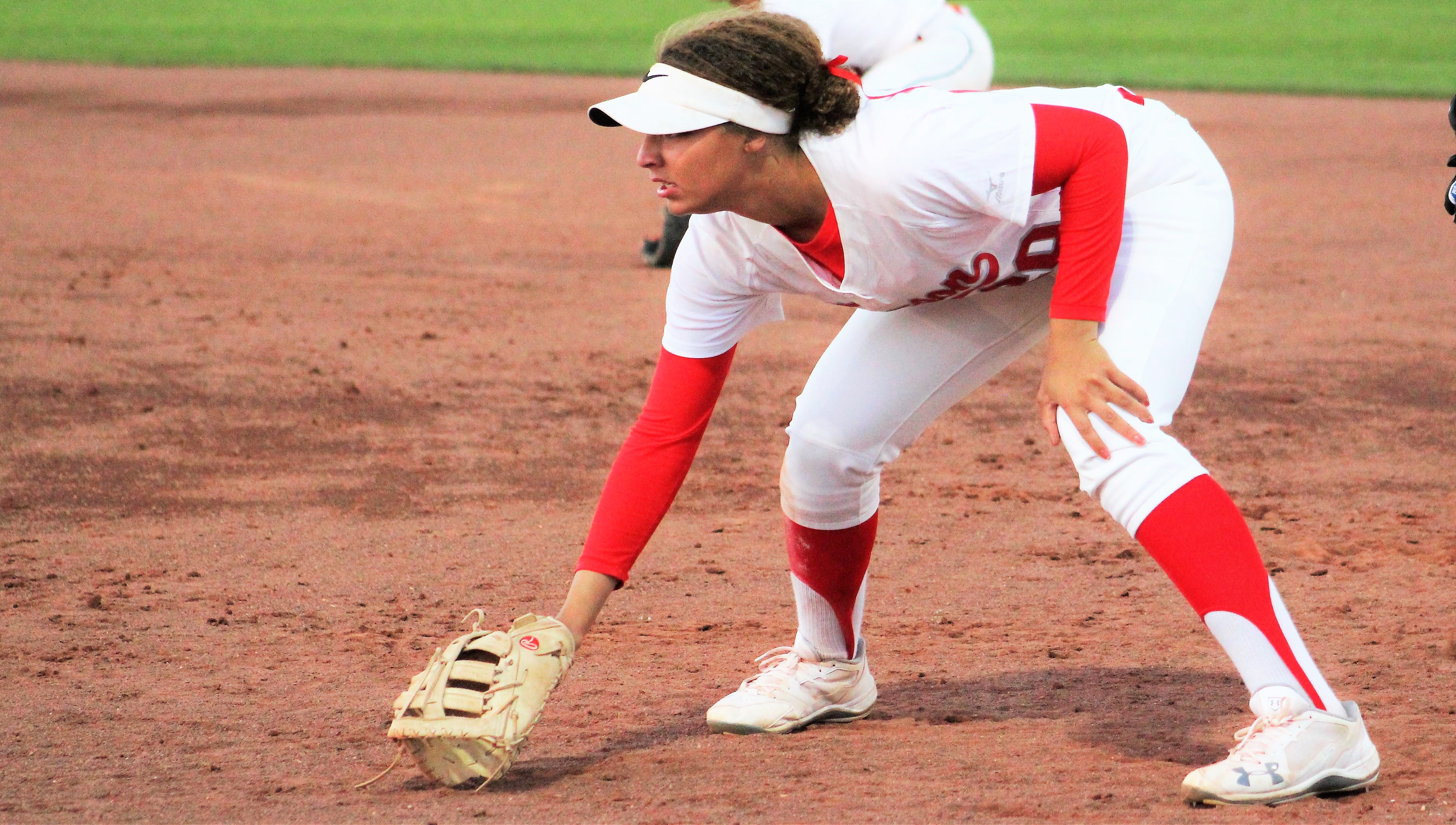 This is what USA Today had to say about the selections from Arizona:

FIRST TEAM
Macy Simmons (Preseason All-American)
School: Hamilton
Position: C
Class: 2019
College: Arizona State
Noteworthy: Simmons slashed .441/.551/.860, and got even better during the playoffs, slashing .500/.700/1.167. She hits 10 home runs, seven doubles and only struck out four times. On defense, Simmons had no stolen bases against and back-picked seven runners at second, including in a playoff game with the bases loaded.

Sydnie Sahhar
School: Centennial
Position: LHP
Class: 2019
College: GCU
Noteworthy: Sahhar had four no-hitters on the season with only 13 earned runs allowed against 344 batters. She ended the season with a 0.94 ERA over 100 innings on the mound and struck out 140 batters. On offense Sydnie had a batting average of .384.