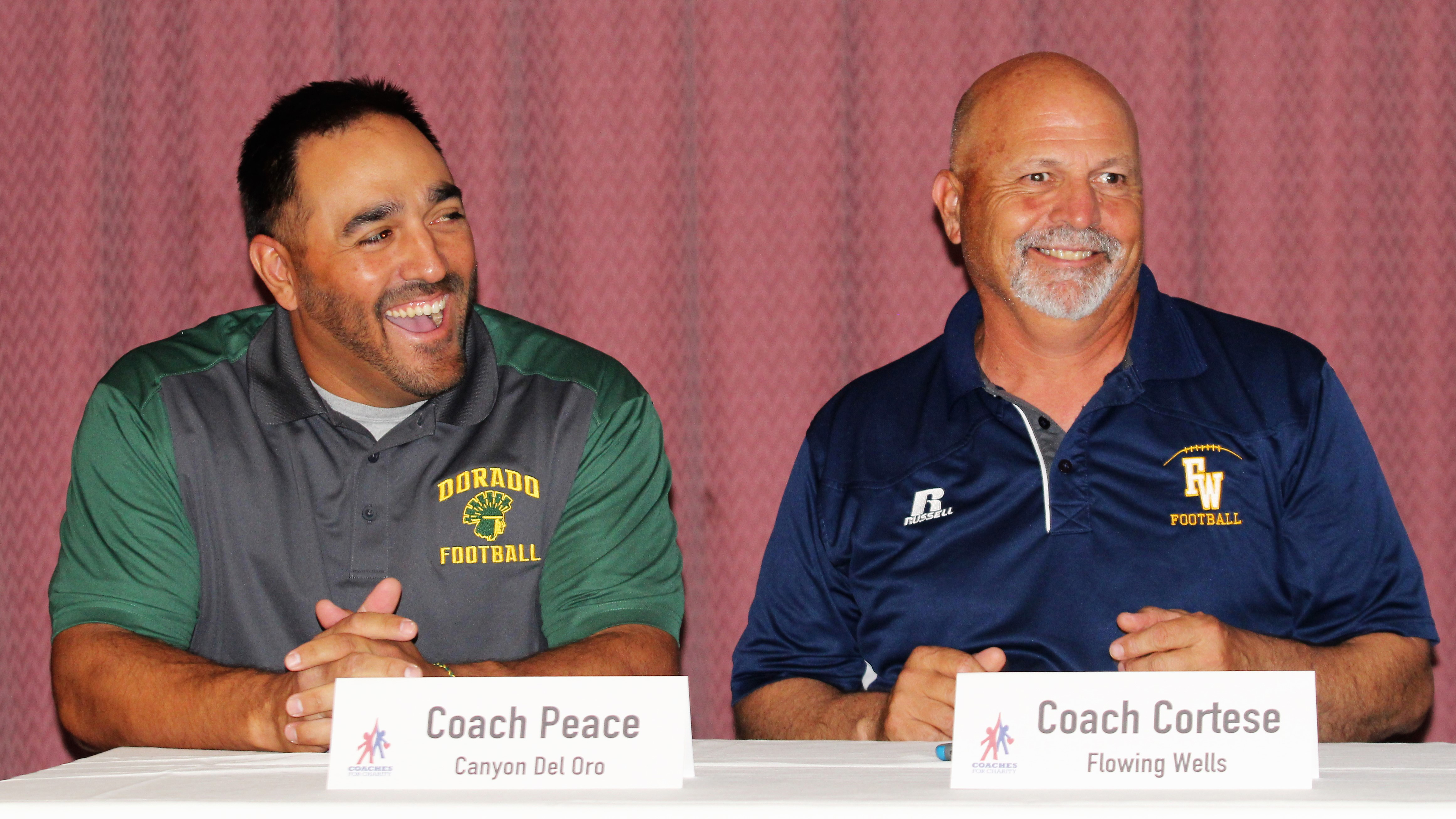 Canyon del Oro holds a 21-15 advantage over Flowing Wells dating back to 1966 and that includes a current win streak of 7-1 dating back to 2004 but the Caballeros came up with a huge 38-37 win to open up the season last year and that game changed the fate of both teams.

The Dorados finished the regular season with a 7-3 record, ranked No. 10 in 4A Conference, and Flowing Wells finished 8-2 with a No. 11 ranking in the 5A Conference. The victory over CDO kept the team nearly perfect heading into the 5A playoffs and it kept the Caballeros ranked far ahead of 5A Sonoran rivals Mountain View Marana.

Mountain View finished 5-5 on the year, including a 42-16 win over Flowing Wells to win the region, but the region champion does not earn an automatic playoff berth in the 6A and 5A Conferences. The Mountain Lions finished with a No. 20 ranking but the team could not overcome an 0-5 start.

Meanwhile, the loss to Flowing Wells might have kept the Dorados from a top eight ranking which meant the team would have hosted a first round game and avoided playing at powerhouse Cactus.

It all came down to a lack of a kicking game for the Dorados and the team missed on five extra-point chances in the loss.

Tucson leads the series 1-0 thanks to a 63-6 victory over the Panthers last year. The Badgers finished 6-4 last year with a No. 20 ranking. There should be enough 6A teams in the Open Championship to leave a void in the 6A playoffs which means every game is even more important for the Badgers. 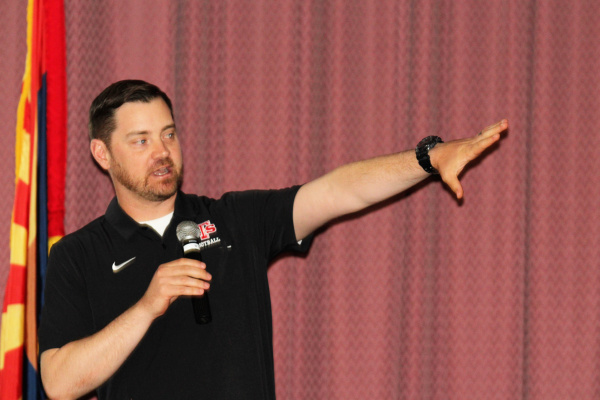 Campo Verde holds a 1-0 record over Sunnyside thanks to a 37-0 victory last year. The Blue Devils finished 5-5 last year with a No. 22 ranking. A 6-4 finish might be enough to get into the playoffs with several 5A teams moving into the Open Championship.

Ironwood Ridge holds a 10-2 record over Mountain View dating back to 2007. The Mountain Lions won in 2013 and 2017. A big clash with Matt Johnson moving over to Mountain View after serving the last ten years at Ironwood Ridge. Both teams will be battling for a higher playoff spot with the possibility of several 5A teams moving out to the Open Championship.

Marana holds a 1-0 record over Horizon thanks to a 42-36 win last year. The Tigers finished 7-3 last year and the Huskies were 6-4 heading in to the 5A playoffs. A big game that could decide which team will host a first round game last year. Perhaps both.

Sierra Linda holds a 1-0 record over Rincon/UHS thanks to a 27-19 win last year. Both teams finished 1-9 last year. 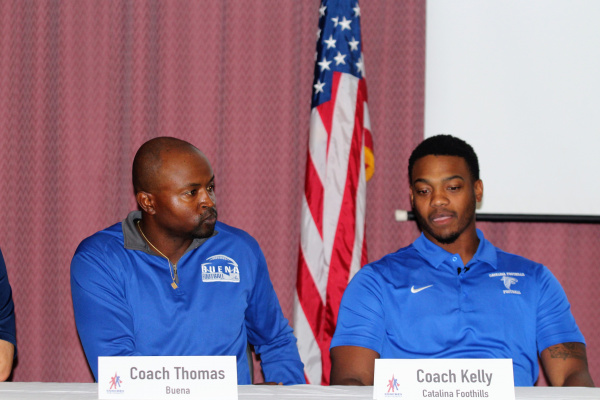 Buckeye holds a 1-0 record over Amphitheater thanks to a 51-7 win over the Panthers last year. The Hawks finished 3-7 last year and Amphitheater was 4-6 in the 4A Conference.

Pusch Ridges holds a 2-1 record over Rio Rico dating back to 2011. Rio Rico finished 1-9 and Pusch Ridge came in at 5-5. A difficult schedule for Pusch Ridge means win when you can. 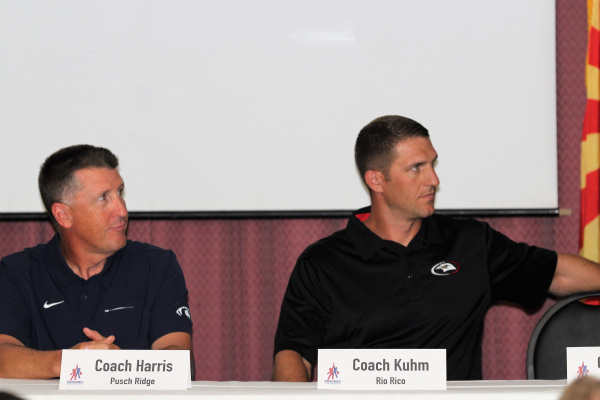 Sahuaro holds a 3-0 record over Vista Grande dating back to 2013 including a 56-13 win last year. The Cougars finished 8-2 last year and ranked No. 5 in the 4A Conference while Rio Rico finished 2-8. Can the Cougars continue their hot streak after moving into the 4A Conference? The team starts out with a region game.

Santa Cruz holds a 19-11 record over Sahuarita dating back to 1974 but the Mustangs have won the last four dating back to 2004. The Mustangs started out 4-1 last year but a 2-3 finish kept the team out of the playoffs. The Dust Devils finished 4-6 and missed the playoffs for the first time since 2015.

Lordsburg holds an 11-6 record over Willcox dating back to 1959. Willcox finished 7-3 and made the playoffs for the second year in a row.

The first meeting between the two teams. Valley Union was 2-6 last year and Cibecue was 1-3 (JV). The Wildcats didn’t have a varsity program from 2012 to this year.