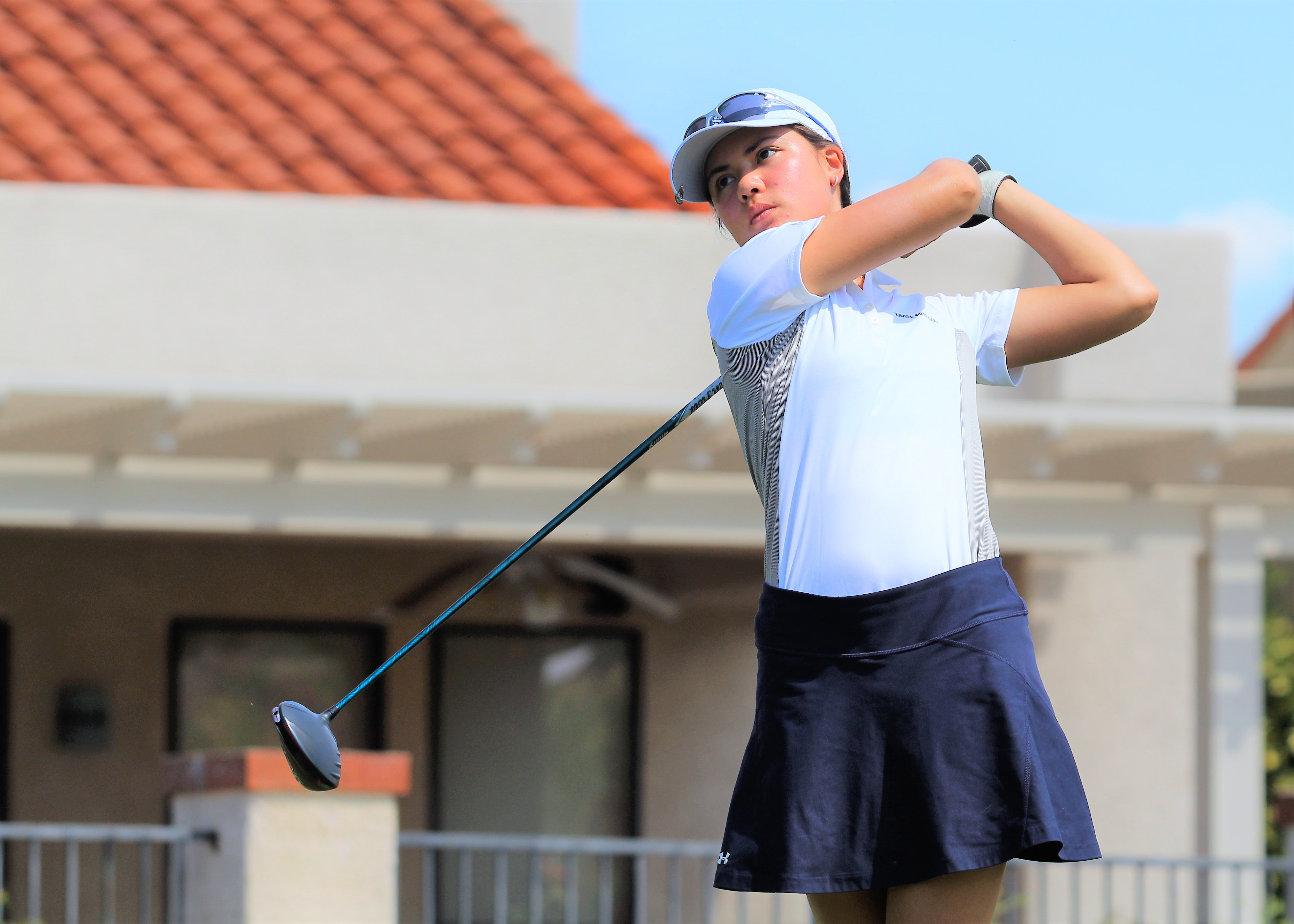 Xavier Prep standout Ashley Menne shot a 10-under-par 133 to capture the Ironwood Ridge Nighthawk Invitational held at the Omni Tucson National. Menne shot a 6-under 67 on Friday on the Catalina Course and a 4-under 66 on the Sonoran Course on Saturday.

Salpointe standout Mackenzie McRee finished seven strokes back for a 3-under 140 (69-71), Cactus Shadows standout Kylee Loewe (73-68) and Catalina Foothills standout Maya Benita (75-66) tied for third place with a 2-under 141.

Benita was in sixth place after the first round and the University of Arizona commit shaved four strokes off her total in her final nine holes to finish with a 66 on Saturday, matching Menne for the lowest round of the Invitational. Benita took second place at the D-II championships last year.

The Omni is the host site of the AIA state championships. 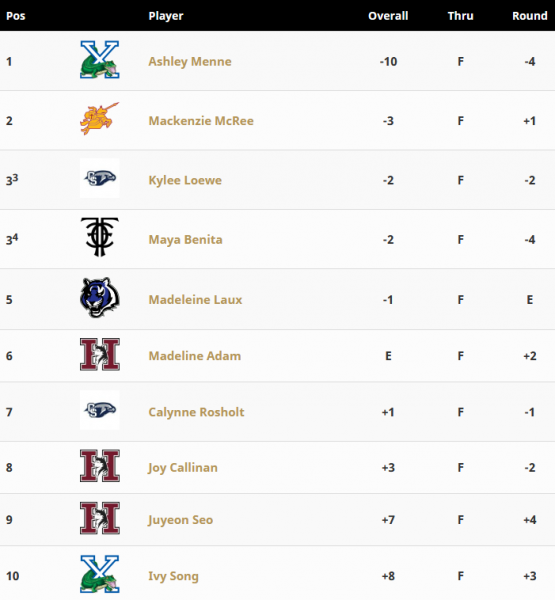 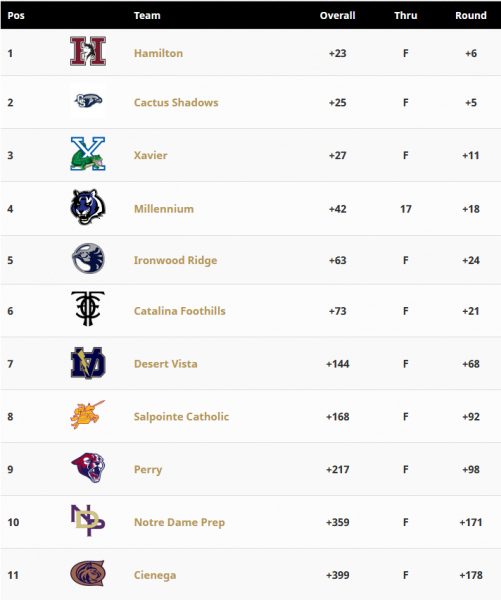