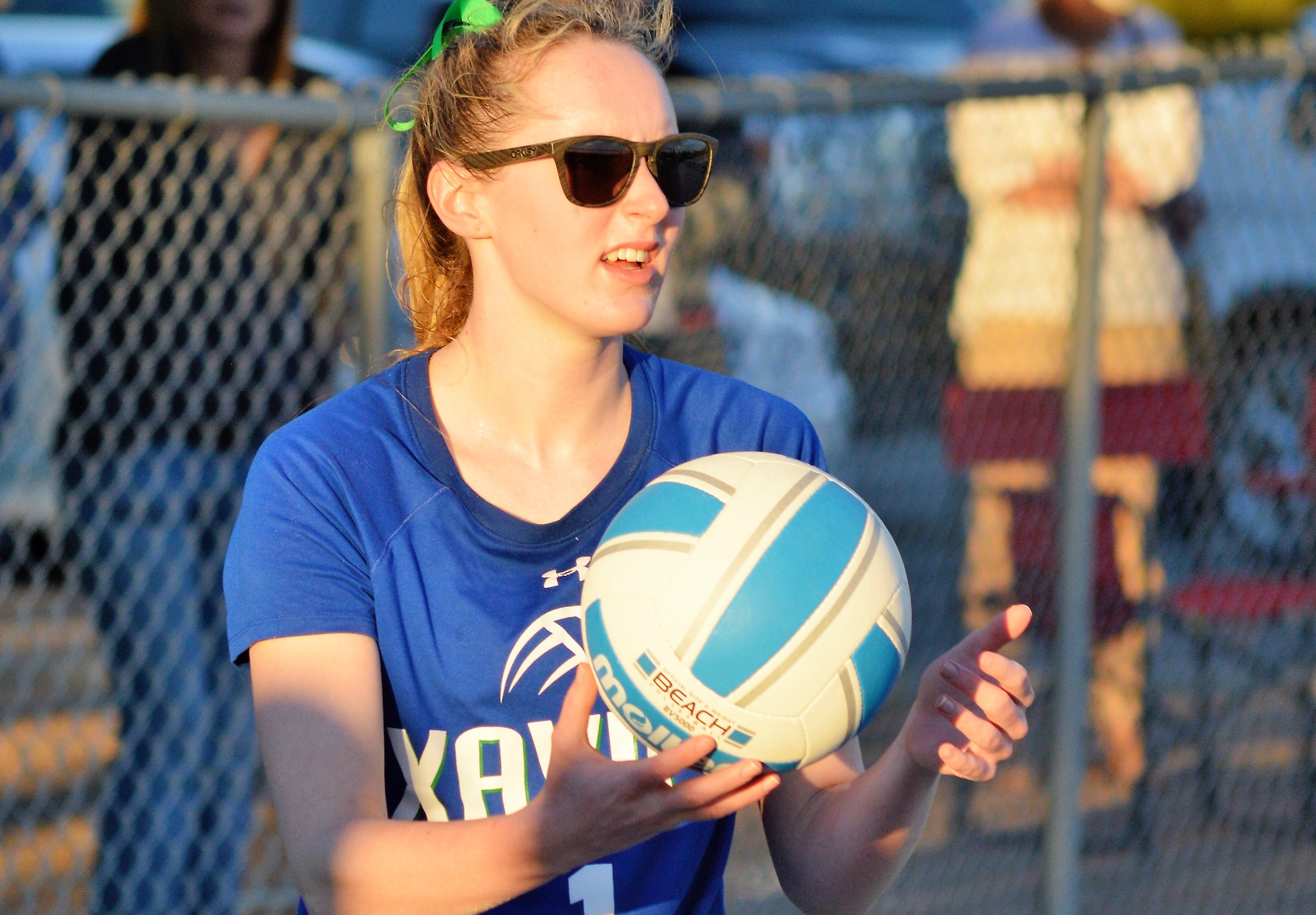 Parkhurst and Cavanaugh were the only athletes from Arizona selected by the AVCA. Parkhurst is a freshman for the University of Arizona and Cavanaugh plays for TCU.

We are thrilled to announce this year's class of #AVCA High School Beach All-Americans! https://t.co/cVoJOPsQZF pic.twitter.com/G5Ta8lP7KJ