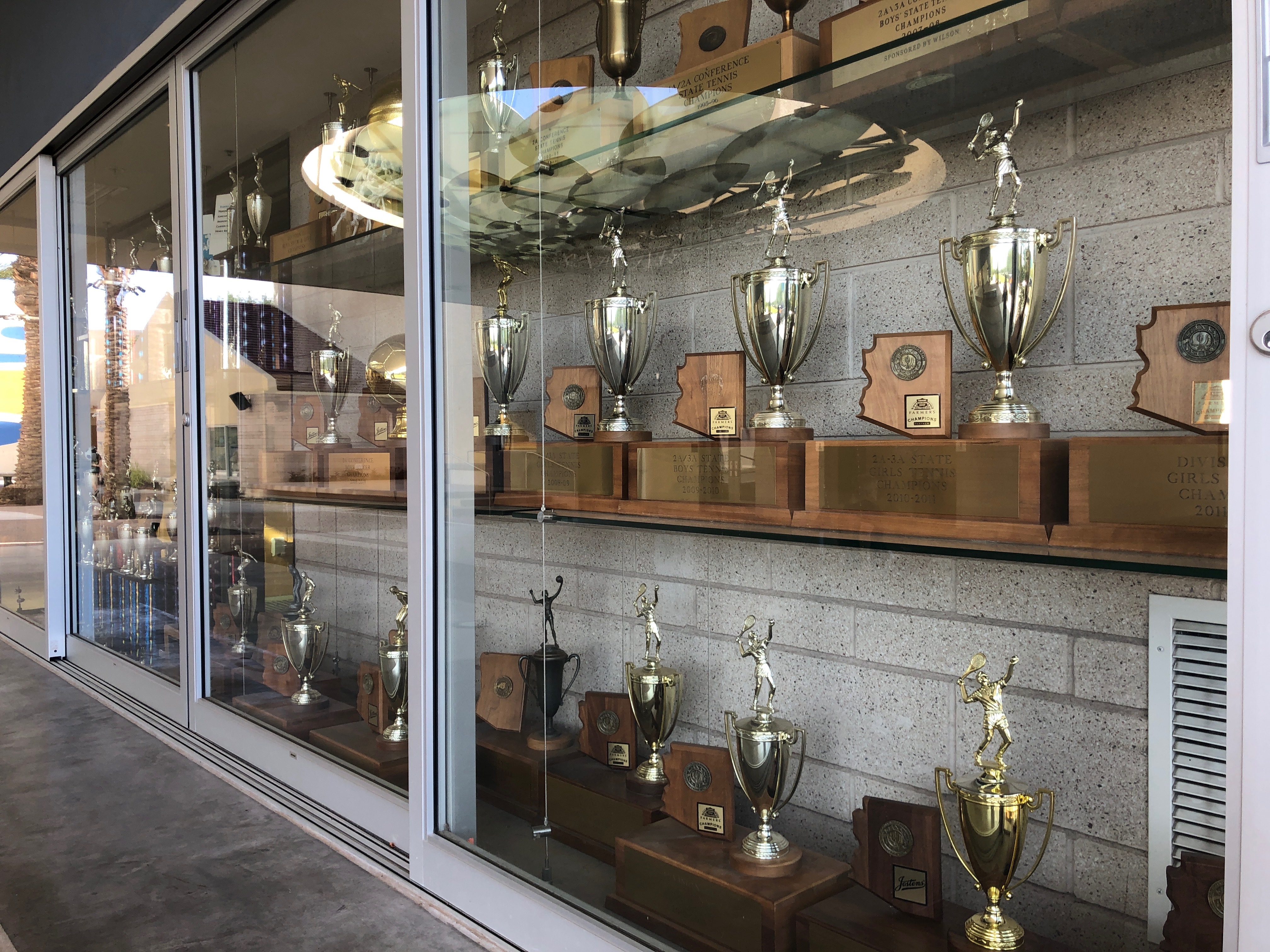 Phoenix Country Day School was ready for its first game of the season in Pasadena. The team loaded onto a new bus for the seven-hour drive.

“It was somewhat scary for the girls,” coach Greg Hull said. But they found some shade and a nearby post office.

Hull went to a department of transportation building, next to the post office, looking for help. But, a highway patrolman said Hull needed to call 911. He did give them water.

Athletic Director Shane Lewis, back at school, worked to get a new charter bus out of Palm Springs.

An older lady, who came into the post office to get her mail, asked why the team was sitting in the post office. Hull told her the story. She left and came back with another man and two SUVs.

The team piled into the cars and went to the good samaritan’s nearby home where she fed them tortilla chips and guacamole and gave them a place to rest for two hours until their new bus arrived.

The team hadn’t played a single game yet but had already overcome adversity.

The girls were fatigued but the misadventure brought them closer and they left the tournament with a record of 3-1.