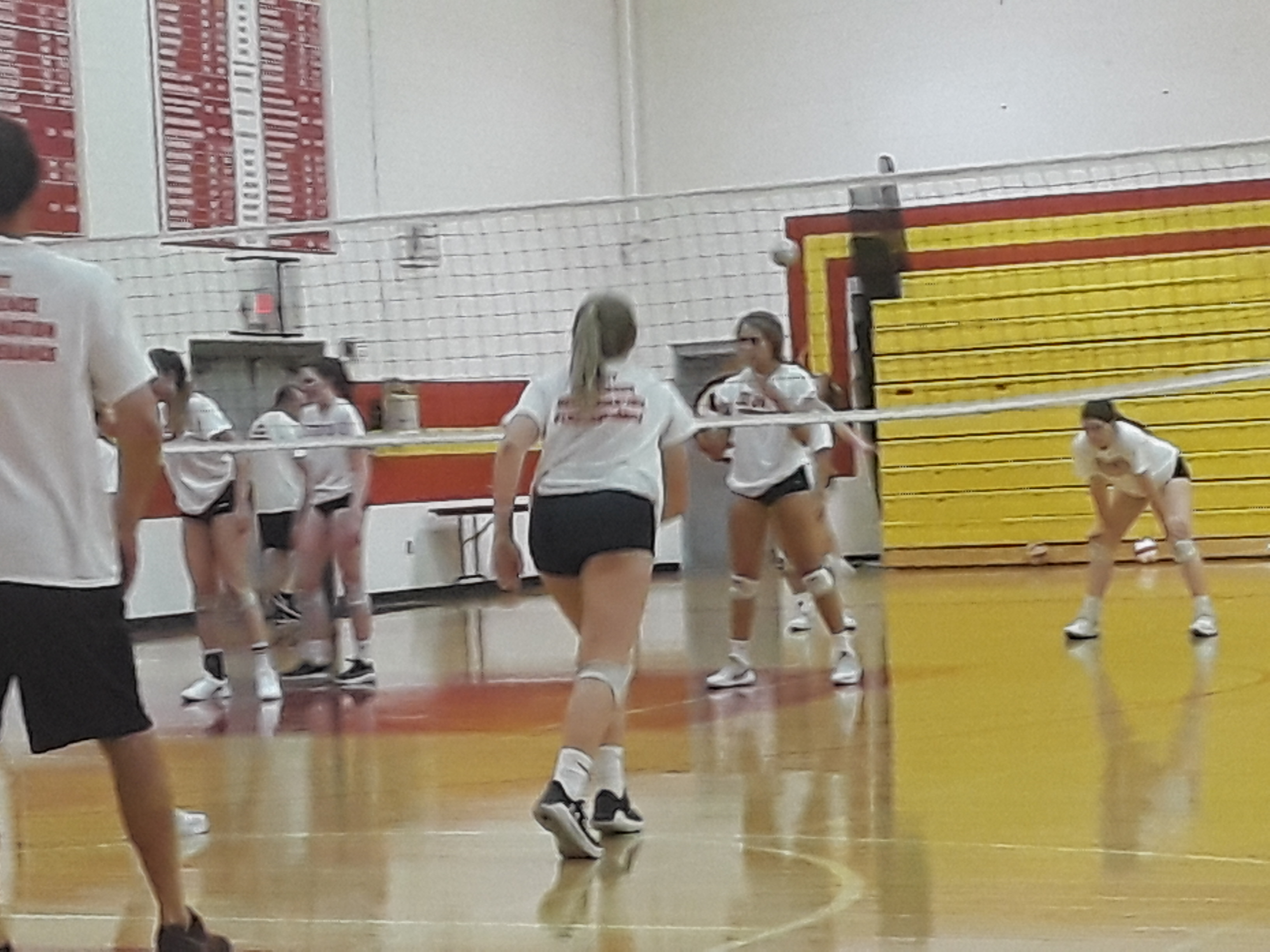 Delaney Shearan is the star of Seton Catholic’s volleyball team, one of the few athletes at the school with a Division 1 offer.

But the senior setter headed for Montana State University is all about team.

“That can be her middle name,” said coach James Johnson. “She is all about making this team better and has been since freshman year. She’s never wavered from that at all. It’s never about self-recognition, it’s always about how we can get better as a team.”

Shearan is one of only three seniors on a team that is 2-0.

She stands at 5 feet 7 inches. The average Division 1 setter comes in at 5 feet 10 inches. Shearan said she can back up her smaller size with her play.

“I know I’m small, I have always been small for a setter growing up. So, I have to work a lot harder and be smarter with my offense and placing,” Shearan said. “Also, just get my location, tempo, timing down, and be super consistent then that will be helpful.”

Johnson is not worried about her height.

“Delaney’s got grit, she’s got a fire in her heart like no other player,” Johnson said.

Delaney is adapting Montana State’s slogan, Leave a Legacy to her final year at Seton Catholic. She plans to develop her younger sister, Gracie, into a standout player this season.

“She’s always taught me all my skills in volleyball. We would always go to the backyard,” Gracie said.

Shearan’s off the court traits also helped Gracie to follow in the footsteps of her humble sister.

Shearan has a 38.9% kill percentage in her high school career and 12.5 assists per a match this season. But she is not satisfied.

Gracie said, “She’s just going to keep getting stronger. I already see her in practices hitting better which will help her with her setting and everything.”

Before heading to Montana State, Shearan has one last run with the Sentinels.

“I think we have the element of surprise this year because we lost so many girls (12 seniors) last year and this is a completely new team. We have a lot of chemistry and we can surprise a lot of people and they’re not expecting our effort and energy that we are bringing.”