Coronado looking to bounce back after bye week 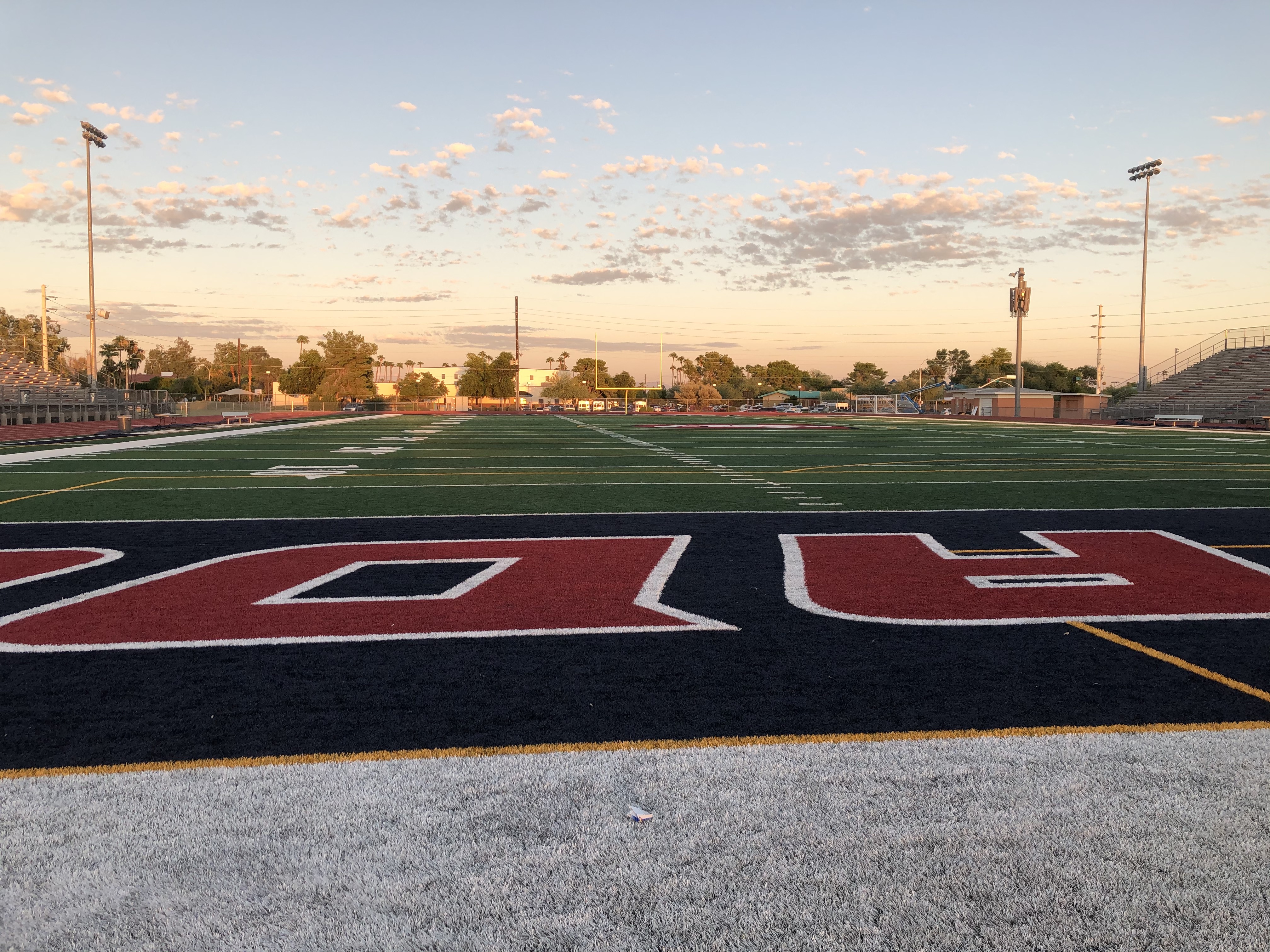 Coronado spent its bye week going back to the basics as it still looks for its first win. The Dons (0-6) have used the extra rest by focusing on staying simple as it prepares for Friday’s game versus Fountain Hills (2-4).

“I would love to see us finish off drives in the end zone,” LeBlanc said. “I would love to see that with a couple of different kids and spread the wealth and let these kids experience that. They’ve earned it. Hopefully they can reap some of those benefits from their hard work.”

LeBlanc also wants to see better tackling out of his defense.

“We’ve made some big plays but we’ve missed some tackles,” LeBlanc said. “If we had that, the game could’ve gone a different way. I think if we can shore that up a bit, we can be in a better position.”

Senior quarterback Juan Booth took the reins in mid-September and has thrown for an average of 250 yards, according to Denhalter, and this is all behind a young and inexperienced offensive line.

“This is [Juan’s] fourth game and he’s doing a great job,” Denhalter said. “We need to have more success as a team and put more points on the board but you still got to appreciate the little successes you have along the way. He has the tools to succeed; it’s more of how can we read defenses better and how can we identify coverages better.”

LeBlanc agrees with his offensive coordinator.

“Juan is progressing,” LeBlanc said. “There’s a lot that goes on that position’s plate and so there’s a lot he has to contend with. Not everybody understands that and he’s coming along nicely. He’s making some plays when he needs to and he’s handling that and responding to the pressure pretty well.”

Senior team captain Mikel James has noticed an improved rapport among the offensive and defensive units.

“I feel like we have tons more chemistry,” James said. “Especially with the backs and the line, we have pretty good chemistry. The secondary is bonding a lot more. It’s all through playing time and everything.”

Coronado has four games left to play and it’s all about trying to finish strong with the season coming to a close. A win would not hurt, either.

“We can compete and we’ve shown that early on,” LeBlanc said. “It’s just that we have to be able to sustain and play a full game. It’s a work in progress and the younger kids are learning that and we’re showing them there are areas we’re succeeding in. We just got to seal the deal.”