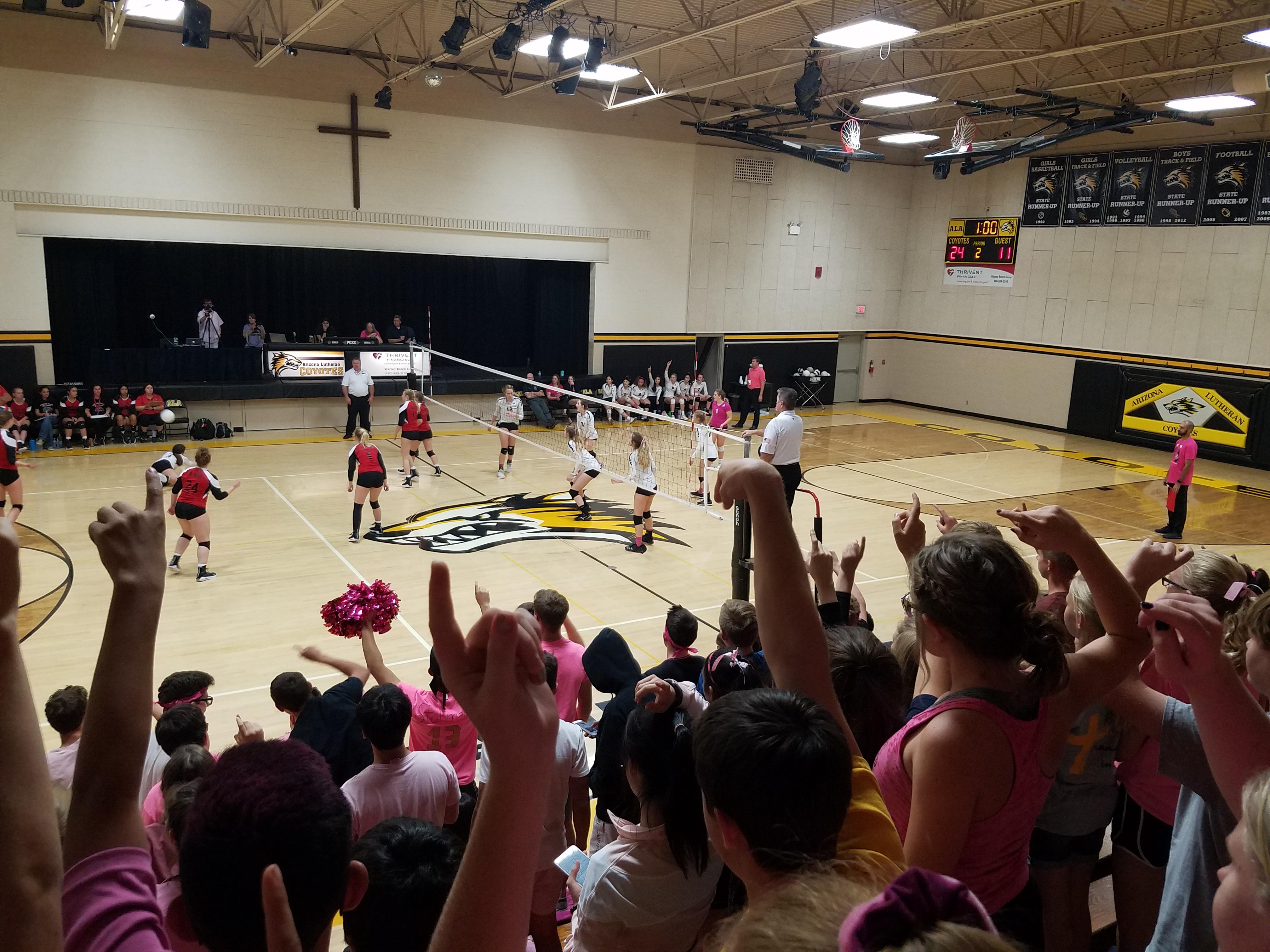 The varsity volleyball team battles for a win against Tonopah Valley during the Pink Out.

Annette Bayer attends Arizona Lutheran Academy (ALA) and is a member of the AIA's Student SID program.

Every school has spirit, right? At ALA, we like to think our spirit is contagious! ALA students have claimed a special area at sporting events to sit with each other and encourage their teams. The school spirit is palpable, and the student section has been affectionately named the “Hype Zone.” Every football and every volleyball game include the Hype Zone, and October is definitely a high point.

Homecoming is arguably one of the most spirit-filled events at any school, and Arizona Lutheran Academy is no different. For ALA students, Homecoming week presents one of the best opportunities all year to showcase school spirit. Both football and volleyball packed the house for their Homecoming games, and the Hype Zone did not disappoint, showing enthusiasm all game long and cheering on their athletes.

The ALA students also showed their support for Breast Cancer Awareness in October by packing the Hype Zone with pink at the annual volleyball Pink Out. This game’s proceeds are given to the Side Out Foundation, an organization that supports breast cancer research. The Pink Out is a show of school spirit, support for the teams, as well as a show of support for those who have defeated or are fighting cancer. Just like Homecoming, it was standing room only in the Pink Out Hype Zone! 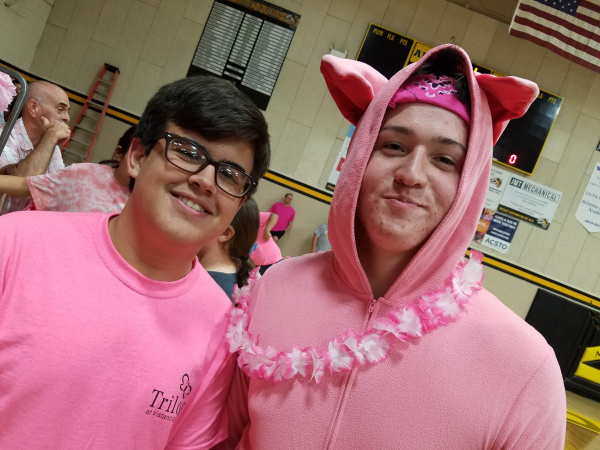 It’s not just the students who notice the effects of the Hype Zone. Doug Meyer, an ALA administrator, coach, and teacher, noted, “My favorite part of Homecoming week is the intersection of intense competition between classes during the week and unified pride cheering on classmates at athletic competitions.” No matter how competitive interclass competitions can be, at the end of the day, students are willing to put aside their differences and become more than classes to cheer on their teams—they become a school.

The Hype Zone brings about a unity in the student body that may not always be seen elsewhere during the school day. When the Hype Zone is active, there is a unified front to show school spirit and cheer fellow students on towards being the best that they can be. Now that’s worth some hype! 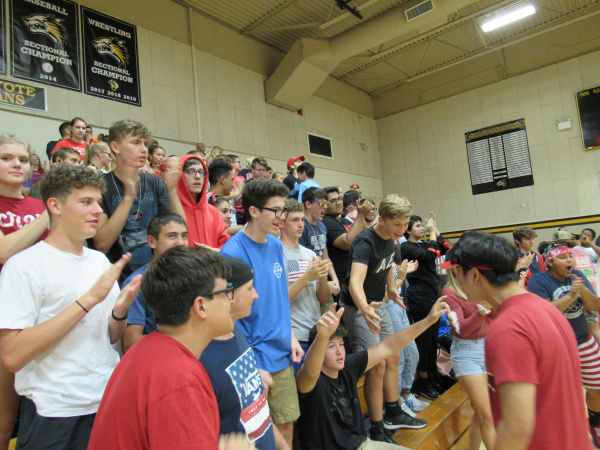 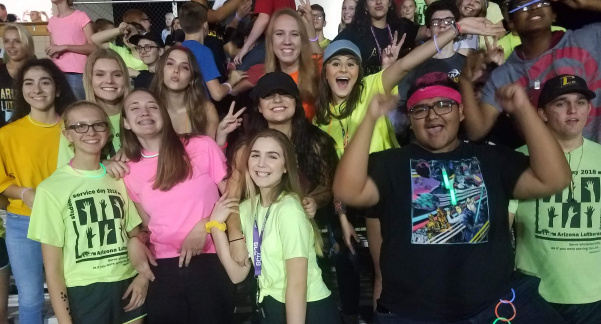