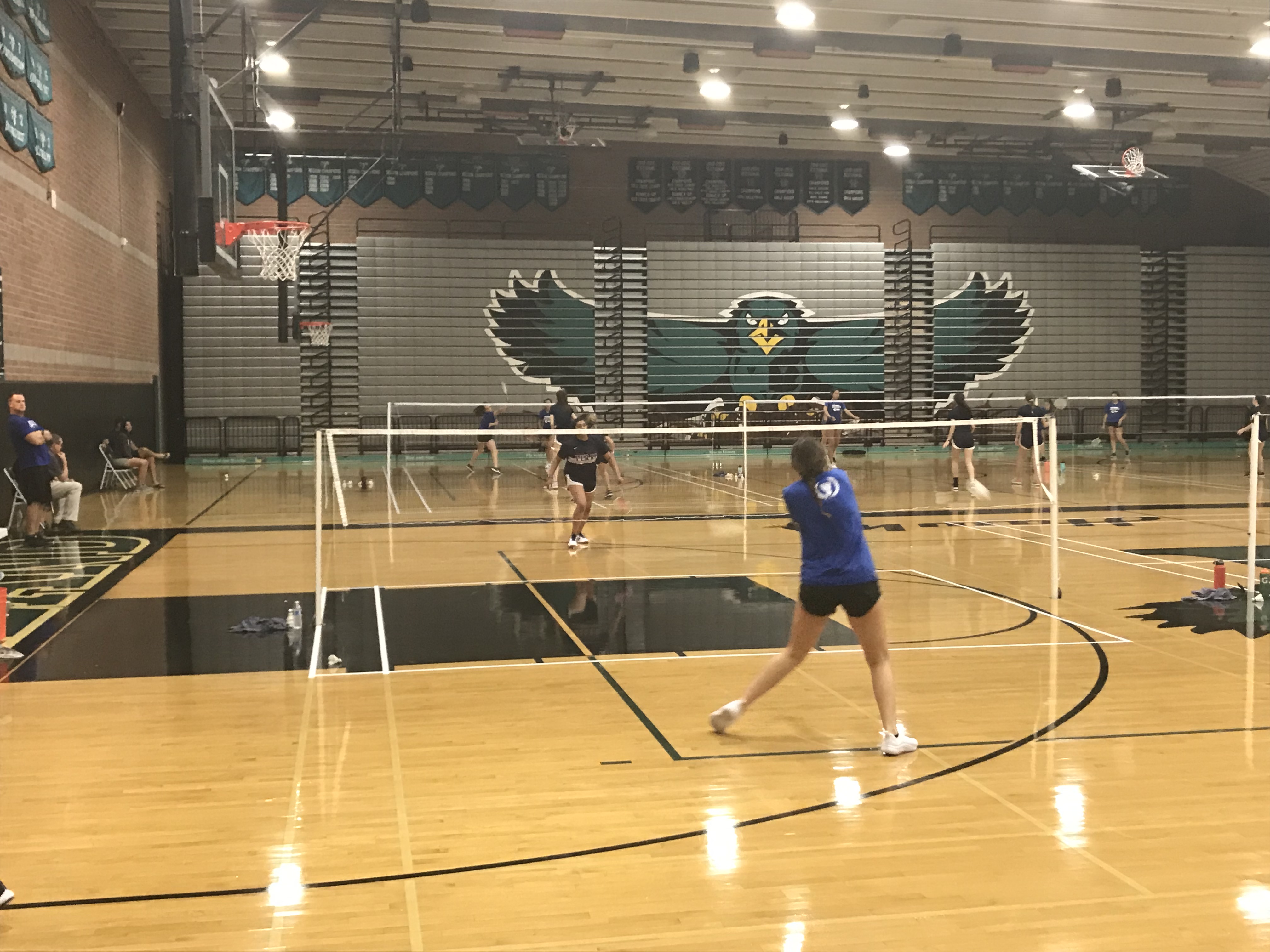 Badminton kicks off the 2019 fall state championship season this weekend  -- Friday Oct. 25 and Saturday Oct. 26 - with Division I and Division II individual singles and doubles competition at Independence High School.

There are three returning state champons. In D-I it's Perry's doubles team of Nikhita Jayaraj and Ashley Rodarte, who also happen to be the top-seed this year. D-II returns the singles champ - Washington's Jordan Ludwig, who was also singles runner-up in 2017. The third returning champs are Horizon's doubles team of Kaitlyn Woods and Tori Pepe. Ludwig is the No 1 singles seed and Woods-Pepe are seeded No. 4.

Here are the top-eight seeds for singles and doubles:

For complete individual singles and doubles brackets for both divisions go to www.azpreps365.com/brackets/badminton