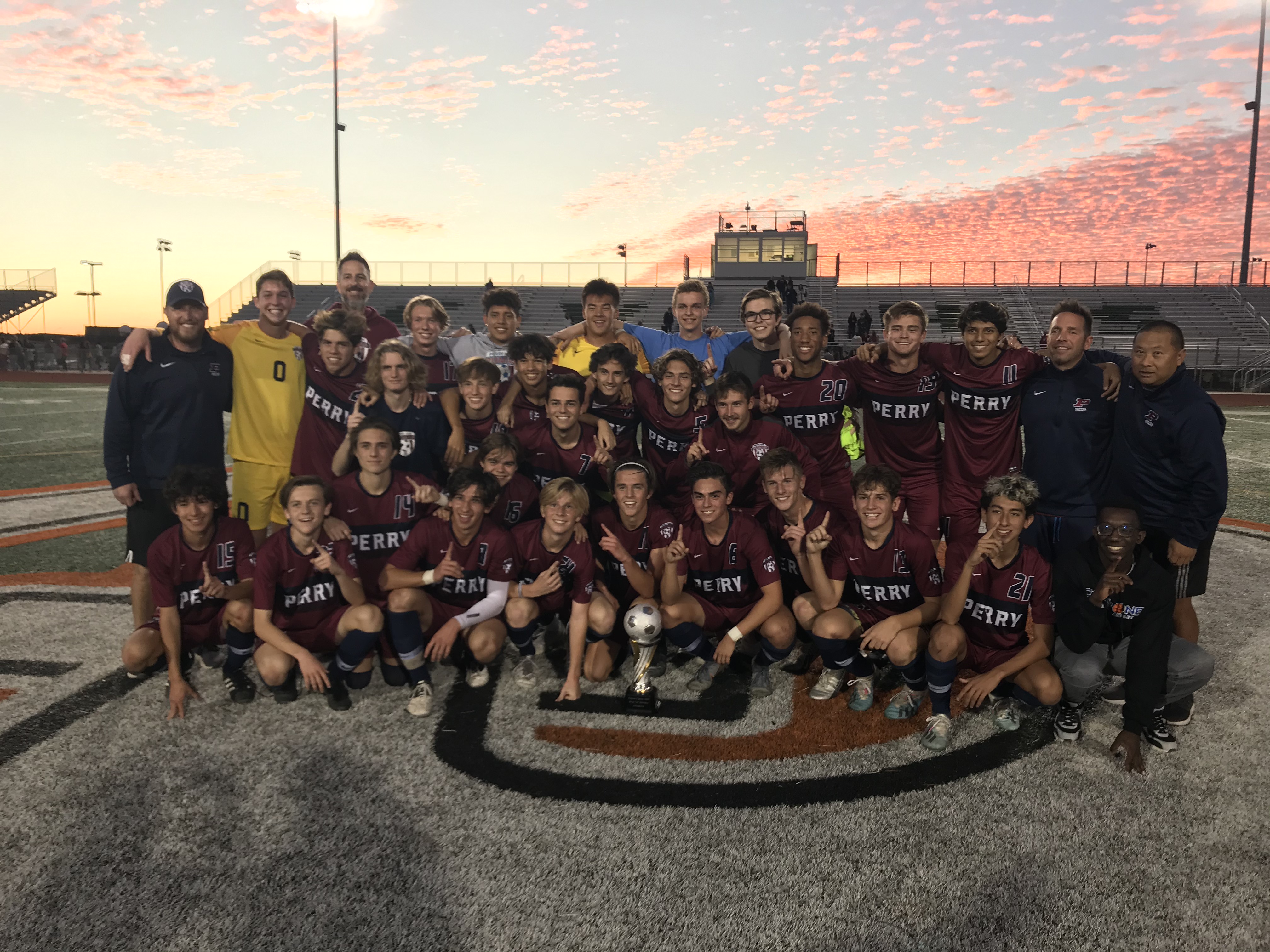 Here's a rundown on the teams and how they garnered some hardware for their trip back home:

Perry 2, Casteel 0: Perry coach Jason Berg felt his team settled into the desired mode in the second half and the results confirm that.

Two goals in the second half kept Perry unbeaten on the young season at 4-0-1. It's the first time they Pumas have won the tournament and a step up from last year when they were runner-up to Campo Verde.

The Pumas survived getting outplayed by a wide margin the first half even though they managed a 0-0 tie at intermission. They broke the tie in the 56th minute with a penalty kick by tri-captain Hayden Jaramillo. Casteel was guily of a tripping foul in the box that awarded Perry the PK.

Perry added the insurance goal in the 75th minute with Kyle Brereton assisting Sean Flyn from about 25 yards out. Brereton helped Perry advance to th final and eliminate Chandler in the semifinal with hat trick in a 4-0 triumph.

Casteel suffered its first loss of the season and is 7-1-1 overall. The Colts reached the final winning a shootout with Campo Verde. The teams were tied 1-1 after regulation and overtime. Casteel advanced with a 4-3 edge in PKs. Campo Verde led most of the game thanks to an early goal by Junior Olayo. Casteel pushed the match to OT on a goal in the 75th minute by Kaden Cameron. 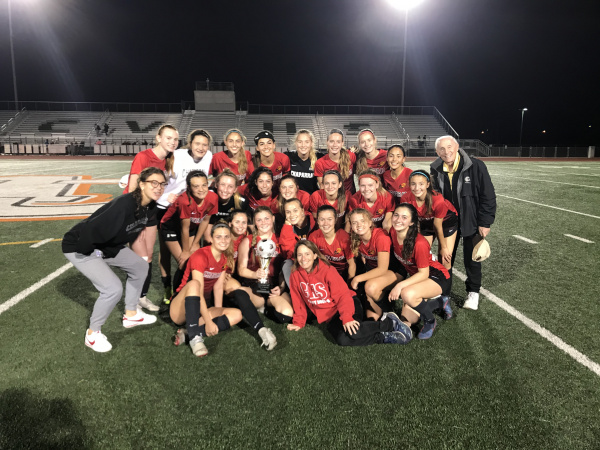 Chaparral 2, Pinnacle 0: Two second-half goals - one on a set piece - made the Firebirds champs over the Pioneers.

The teams trade scoring chances quite evenly the first half, but the first goal didn't arrive until the 58th minute. Senior Kelly Hitchcock sent a nice ball on a corner kick and found the tallest teammate in the box - Lainey Gomez. Gomez headed it past Pinnacle keeper Rachael Black for the lead.

The extra goal was off the left foot of senior forward Sarah Koopal, who  tallied with a laser to the far post in the 70th minute. Chaparral reached the final with a 3-0 victory over Perry. Three more players scored in that win - Hailey Schmitt, Morgan Cohen and Sami Fisher.

Pinnacle earned its berth in the semifinals with a 3-0 win over Campo Verde. Kate Faasse scored twice and Jaylin Macias the final goal in the victory. Pinnacle won four of five matches in the tournament.

Dobson 1, Mountain Pointe 0: The Mustangs completed a 5-0 run in the tournament, allowing only two goals. Dobson reached the final by defeating Mountain View, 4-1.

Gilbert 1, Chandler 0: The Tigers also posted a 5-0 mark in the tournament, giving up just one goal for the week. Gilbert knocked off Mountain View 3-1 in the semifinals.