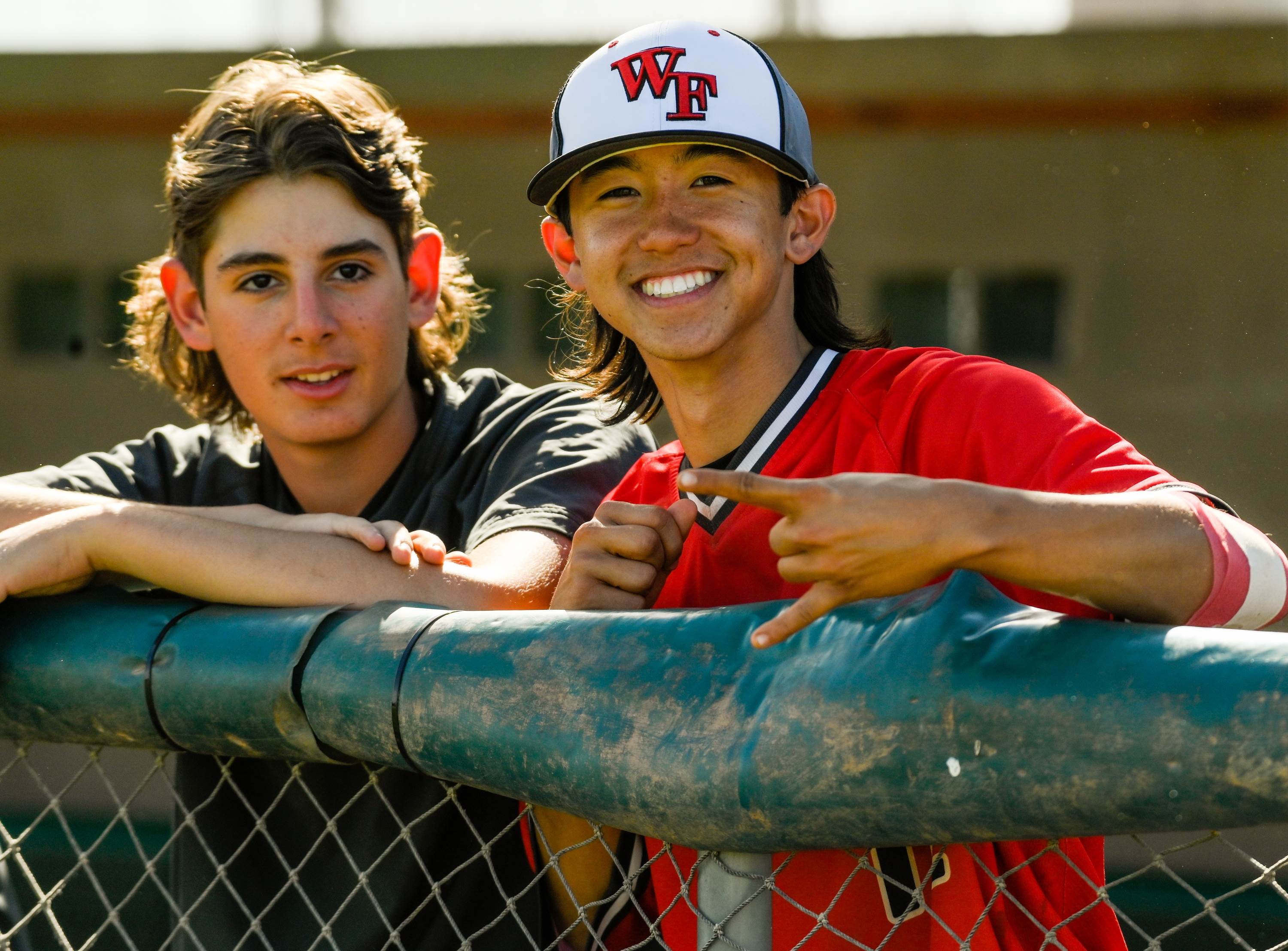 maxpreps.com's Darin Sicurello captured this image during the Bob Everett Baseball Classic Tournament game between Williams Field and Marcos de Niza on March 15. To view more photos from the game go to the Arizona baseball page of maxpreps.com.

Arizona’s high school teams are sidelined, but the athletes continue to train on their own and communicate.

We’ll also post photos from maxpreps.com's Arizona photographers. We’ll start running photos they shot of the spring season before it was interrupted. 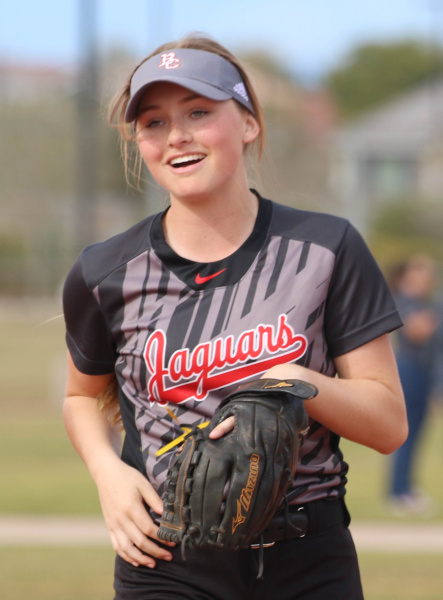 Photo courtesy of Terrie Day of maxpreps.com. The photo was taken during the March 3rd softball game between Sunrise Mountain and Boulder Creek. To view more photos from this game go here.Nothing is keeping Paradise Valley football player Andrew Vascova from improvising and improving:

Lexi McNabb, the daughter of proud dad Donovan McNabb, a former NFL All-Pro, is a quarterback on the basketball court. She's is a point guard for Seton Catholic's state championship basketball program.

Always good to see your child improving, polishing and perfecting her game. The grind is real. Good job @mcnabblexi more to come... https://t.co/HRxptngn4z

Congrats to Flagstaff football coach Todd Hanley and his wife.

Out for a walk with my lovely wife Sonia...married 23 years ago today!! pic.twitter.com/VFymbtWwhc

Meet the next boy's basketball coach of Raymond S. Kellis:

I am happy to announce that I will be taking over as Head Boys Basketball Coach at Raymond S. Kellis High School. I want to thank everyone that has helped me get this far in my career and I can’t wait to get started !!#CougarPride #TTG @GreggRosenberg1 @azc_obert

During our state championship run I was talking with my staff and said when this is all over I’m gonna need some time away and get some much needed rest. I didn’t know it was gonna be like this...smh! Be safe out there everyone!

🏀 The Friday Night Drive presented by Lerner and Rowe #AZPreps365

First hour of the show, which also includes the interview with the Tolmans.

Second hour of the show, which also includes the interviews with Thompson and Sister Lynn.