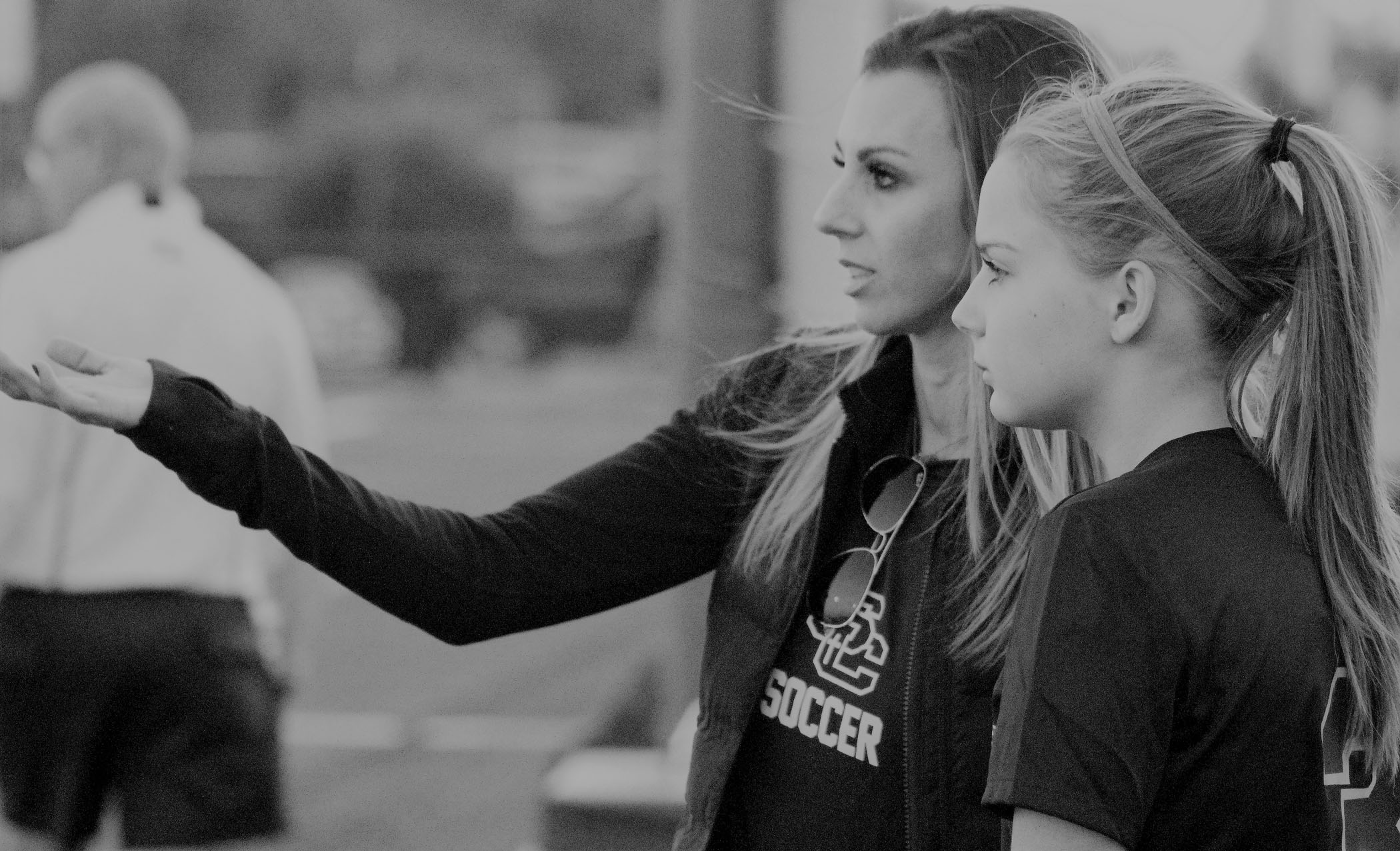 Here is a short list of athletes who won a state championship as a player at an AIA high school and then went on to win a state title as a head coach at an AIA program. If you know of anyone else then please add on social media. It’s important to note "HEAD" coach.

Kelly Pierce was a defender of Salpointe’s soccer championships of 1998 and 1999 and she coached the Lancers to soccer titles in 2018 and 2019.

Stacy Iveson won a state championship playing volleyball for Catalina in 1983 and she coached Salpointe to a softball title in 1993.

PJ Ponce won individual wrestling championships in 1987 and 1988 for San Manuel and he coached Mountain View Marana to a team title in 2017.