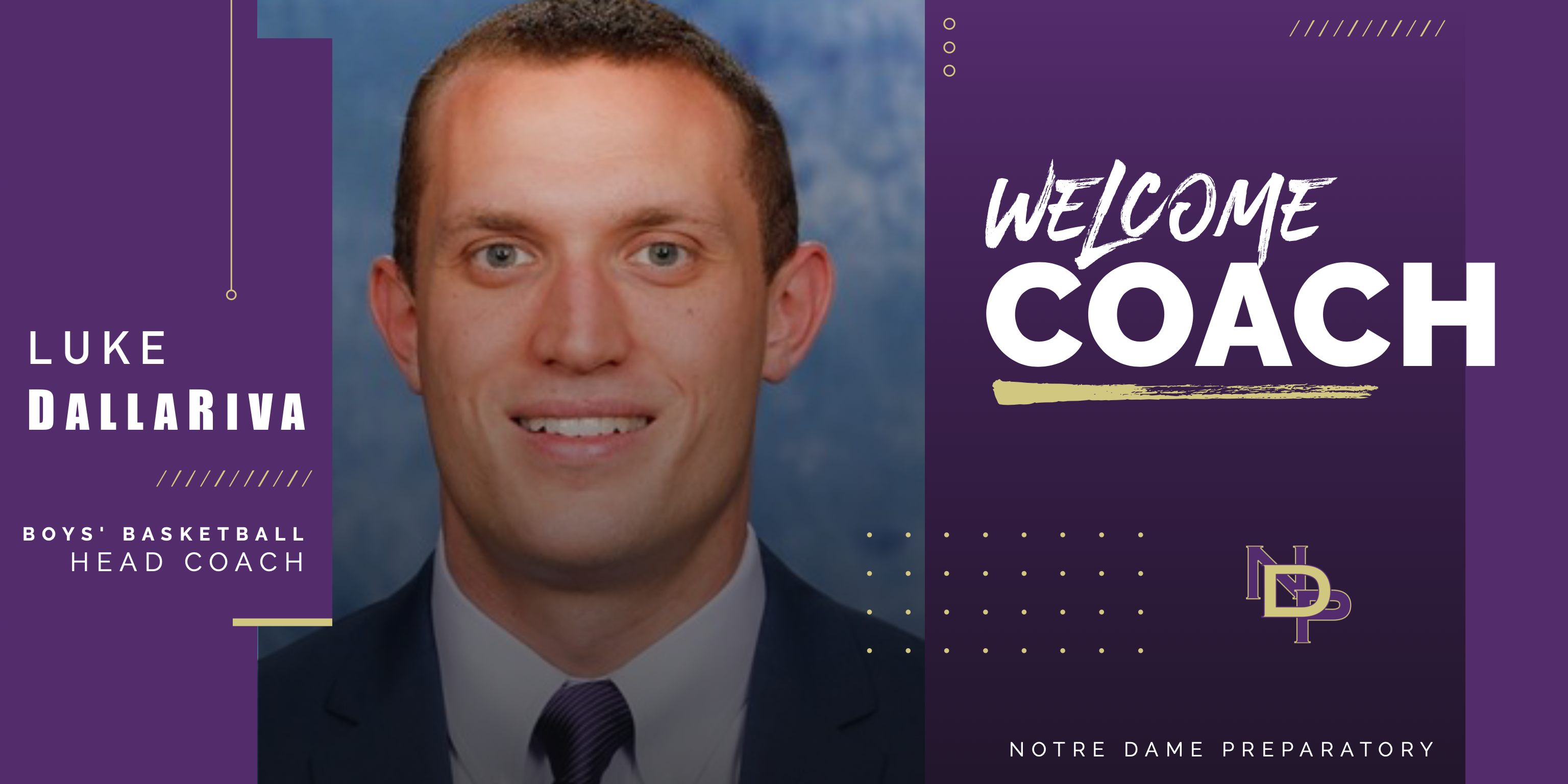 Notre Dame Prep looking to turn its boys basketball program in an upward direction has selected Luke DallaRiva as its nexy coach for the 2020-2021 season.

DallaRiva replaces Kyle Diemer, who moved on after guiding the Saints the past five seasons. The Saints have posted one winning season in the last 11 years - a 17-11 mark in 2013. Their last postseason victory occcured in 2007 when they strung together four in a row to win the 4A-II state title under Matt Harris. NDP posted its best record in school history that year - 27-5 - in its nearly two-decade existence.

DallaRiva spent the last seven years coaching at the NCAA D-I level at South Dakota, Grand Canyon and Kent State. DallaRiva was an assistant most recently (two years) at South Dakota under Todd Lee and was the director of Basketball Operations at Grand Canyon under former coach Dan Majerle for four years prior to that.  Lee also was at Grand Canyon at that time as the 'Lopes associate head coach. DallaRiva was awarded the "30 Under 30" award by the National Association of Basketball Coaches in 2016 for recognition as one of the top young coaches in the game.

Before his time at Grand Canyon, DallaRiva was a graduate assistant at Kent State, helping with game and practice preparation and video duties. He also spent time at IMG Academy in Bradenton, Florida, working under NBA Skills Trainer Dan Barto. DallaRiva assisted in the training of 12 NBA draft picks in 2012, and 2013 draft classes, including lottery selections Kendall Marshall and Moe Harkless.

As an undergraduate student at the University of San Diego, DallaRiva double-majored in history and biology. In 2016, he earned his Master's degree in business administration from GCU.