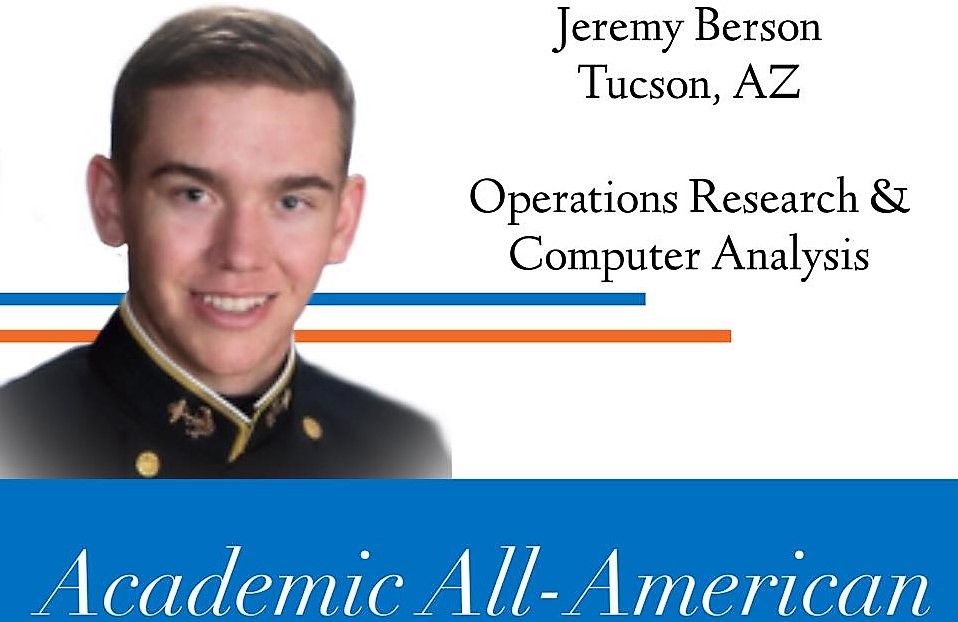 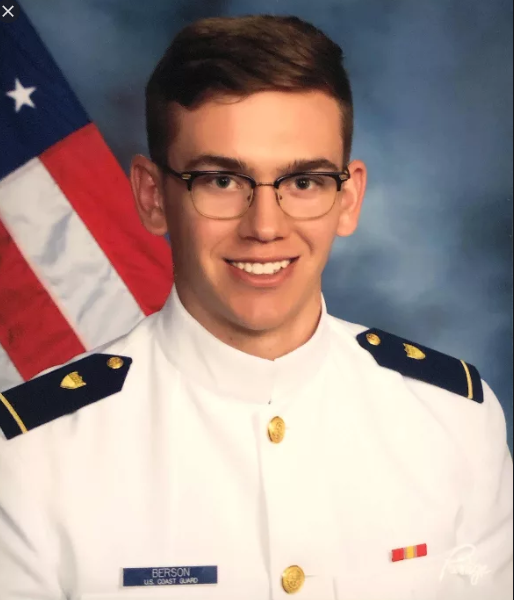 Jeremy Berson went 34-5 as a senior for Ironwood Ridge in 2016, bringing home the individual state championship in the 182-pound weight class. He also helped lead the Nighthawks to a Division I team championship that year. Now known as Ensign Jeremy Berson, the standout earned a Bachelor of Science Degree with a major in Applied Mathematics from the United States Coast Guard Academy.

An Academic All-American for the Coast Guard Academy, Ensign Berson has been assigned to the U.S. Coast Guard Cutter Robert Ward and he is the son of Todd and Kirstin Berson of Oro Valley.

The United States Coast Guard Academy held a virtual commencement ceremony on May 20 and can be viewed HERE.