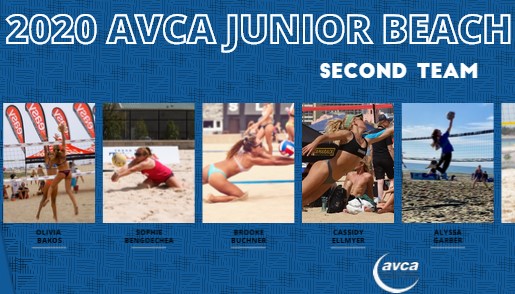 In addition, volleyballmag.com released a list of the top high school to watch in 2020 before the spring season was canceled and Noble earned that recognition along with former Desert Vista standout Brooke Blutreich. Blutreich (6-0) plays for LSU.

The Arizona Interscholastic Association (AIA) was the first in the nation to offer Sand/Beach Volleyball competition at the high school level in 2012.

"Alyssa is a fast, athletic defender who has an immense passion for beach volleyball," GCU head coach Kristen Rohr said in a release. "She is a hard worker who gives her all to becoming a better player. We are excited for her future at GCU."