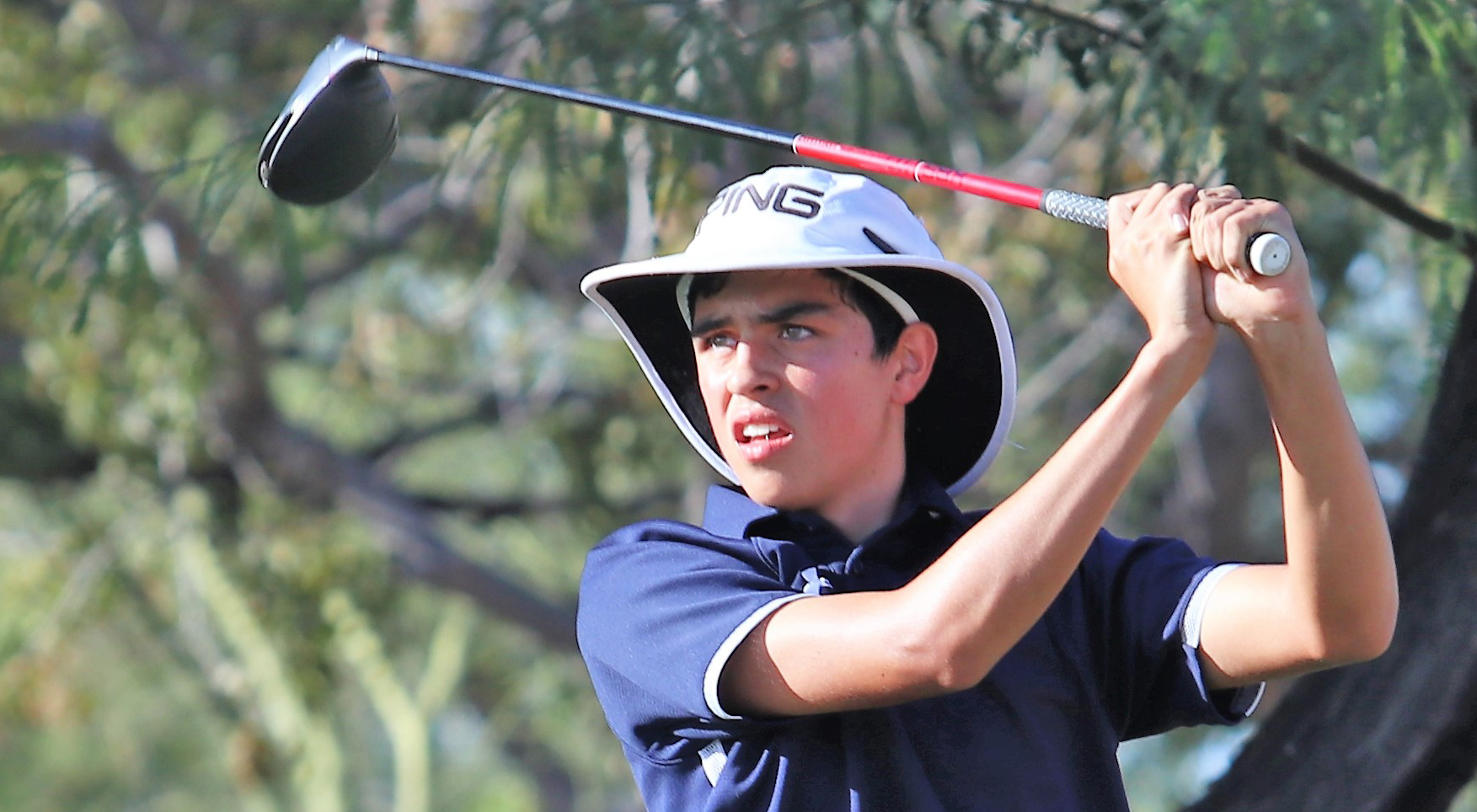 Cactus Shadows senior Jacob Tarkany started the final round of the AIA D-II state championship at the OMNI Tucson National Sonoran Course in a three-way tie for the lead and he ended it as the first state medalist for the Falcons since Brandon Hysong came away with a win in 1999. Hysong went on to play for Western Illinois and Tarkany will be playing for Ohio State next year.

Tarkany shot a 3-under par 67 on Wednesday and he followed that up with a 66 on Thursday to enter the tent with a 7-under 133 to hold off challenges from Salpointe sophomore Carlos Astiazaran (68-67 135) and Williams Field junior Ryland Johnson (69-66 135).

Astiazaran approached the 18th hole with a clear lead but a double bogey dropped him to third place and then Johnson scored a bogey on the same hole to draw even with Astiazaran. Meanwhile, Tarkany shot 4-under early on and then played even after the turn for the 2-stroke win.

Notre Dame Prep senior Cade Anderson started the final day tied with Tarkany and he took fourth place with a 4-under 136. Thunderbird senior Daniel Thompson, and Arcadia seniors Ethan Klose and Gavin Aurilia tied for fifth with identical scores of 1-under 139. Aurilia was the 2019 state champion and he is headed to play for USC and he was also the top-ranked D-II golfer entering the state championship. There will be a new D-II state champion next year guaranteed. 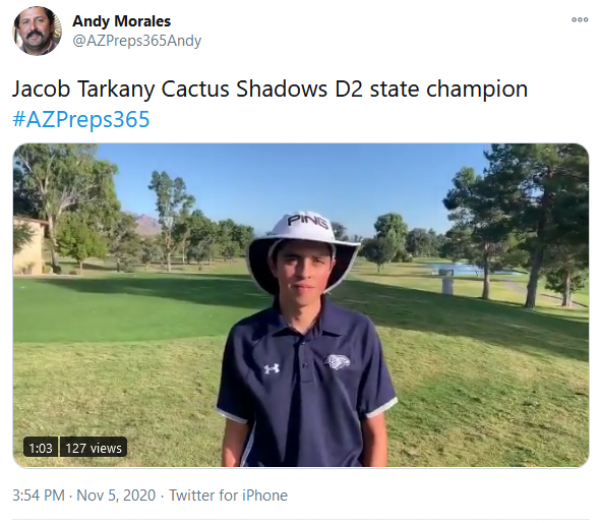 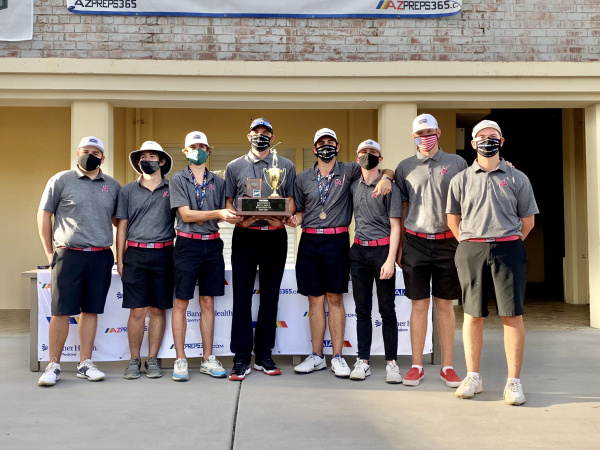 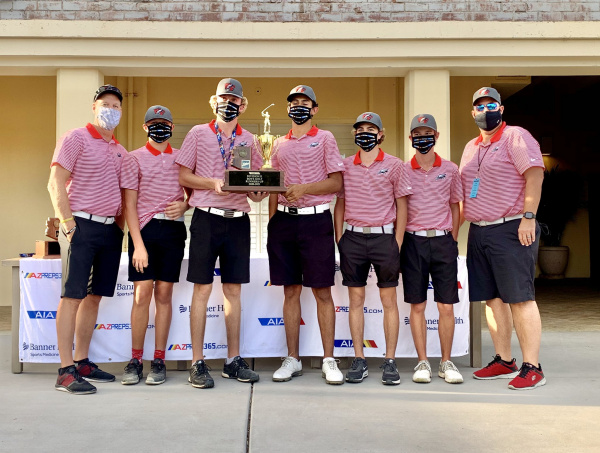