Padres have banded together during these difficult times 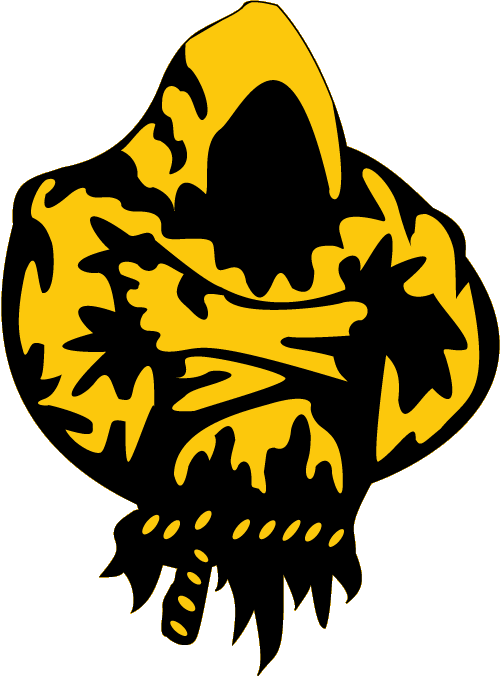 The Marcos de Niza Padres have not wavered in these adverse and unforeseen times of COVID-19. The Padre students, parents and faculty have been doing their best to ensure that the school has not turned into a hotspot and remains safe during these trying times.

Many things have been altered due to the pandemic from remote schooling to limiting students in the locker room at one time.

In the Tempe Union High School District, officials implemented protocols that all student-athletes must pass in order to compete.

“Students and staff are our main concern,” said Lenica Ruiz, assistant principal of athletics at MdN. “We as faculty want to control what we can control with the hope that others are doing the same thing.”

The district has had virtual swim meets this fall. The meets do not require a dozen or so teams to gather at one pool to have a swim meet. They are all virtual and timed.

The MdN faculty have taken extra precaution with the football team. It has placed cones on the sidelines for the boys to social distance.

The faculty also has made it a requirement that all football players must wear a mask while on the sideline and it also does not let players drink out of school-administered water bottles. Instead, officials have assigned players buckets with their names on them and have supplied them with a gallon of water in hopes of reducing the chances of contracting COVID-19.

Though the Padre community has made adjustments, adversity has displayed itself on numerous occasions. The freshman teams’ seasons and some volleyball games have been canceled. The junior-varsity football team has had to postpone games due to exposure from opposing teams.

“Coconino almost didn’t happen for the varsity guys,” principal Sarah Tolar said. “There was uncertainty on the districts side on whether we should let the boys go play. Their numbers were much higher than ours at the time so the kids couldn’t stop anywhere on the way there or on the way back, in efforts to minimize their exposure.”

Due to the pandemic, the football program has had to adjust as well. It had to do away with the concession stand because the sell of goods could be risky. The Padres erred on the side of caution rather than risking health.

Another football adjustment was the way the team watches film. If not in the pandemic, teams generally watch film together to make adjustments going into the next week.

Though the pandemic has offered challenges, Marcos de Niza has done its best to find solutions.

“Teachers are unsung heroes,” Ruiz said. “They will continue to try blending the virtual and inperson learning environment to make learning a better experience for the kids going forward.”

Hygiene also will be viewed more seriously when this pandemic has passed.

“Overall cleanliness, which was being conducted before, now it’s going to be used daily because we’ve become so accustomed to doing it now more than ever,” Figueroa said.