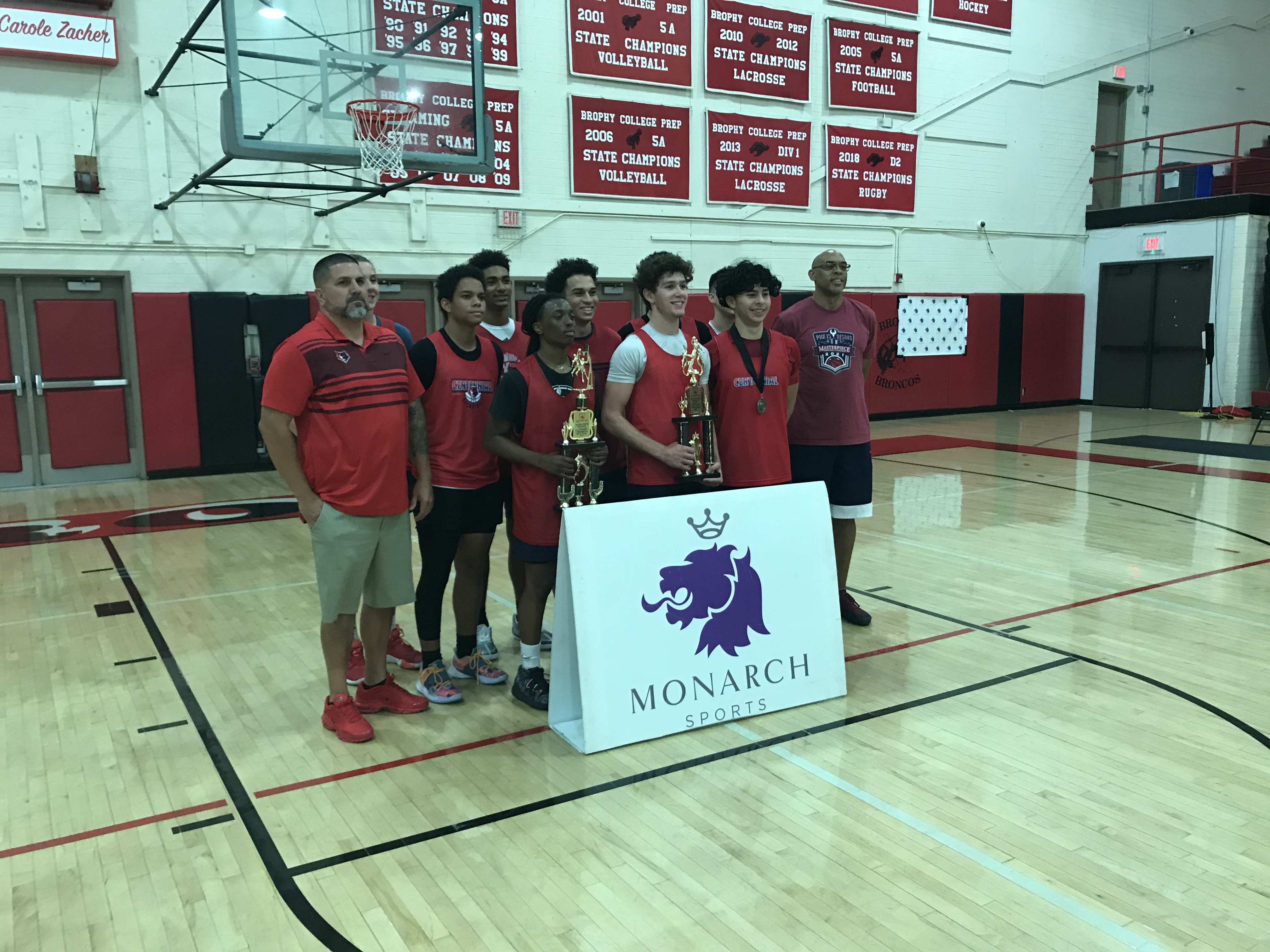 Two schools who advanced to their respective conference championship games in March showed they are worthy of making similar advances come February-March of 2022 on Saturday as they met for the title of the 10th annual PrimeTime boys hoops tournament at Brophy Prep.

Centennial, last season's 5A runner-up, bolted to a huge lead at halftime and went on to top defending 4A champ St. Mary's, 71-55. The Coyotes were paced by a terrific performance in the semifinals and final from senior-to-be Jake Lifgren. Lifgren netted 35 points in a 66-61 semis win over Gilbert and tossed in 32 more in the title contest. Lifgren was deadly from the outside - a little better in the semis where he was torrid from three-point range.

Lifgren was selected the tourney's MOP (Most Outstanding Player) and noone would agree that point. Lifgren, A 6-foot-2 guard, was equally adept taking the ball to the basket for points. Centennial built a 38-15 lead over St. Mary's at half. St. Mary's made a strong run early in the second half paring the 23-point deficit to 42-36 the first seven minutes after intermission. The margin was back to double digits two minutes later and stayed in that range to the finish.

It wasn't like Lifgren came out of nowhere with his performance. He averaged 22 points a game last winter, leading coach Randy Lavender's team in scoring and helping the Coyotes to the Northwest Region title and 5A final appearance. He was the region's offensive players of the year and first-team, all-region selection. 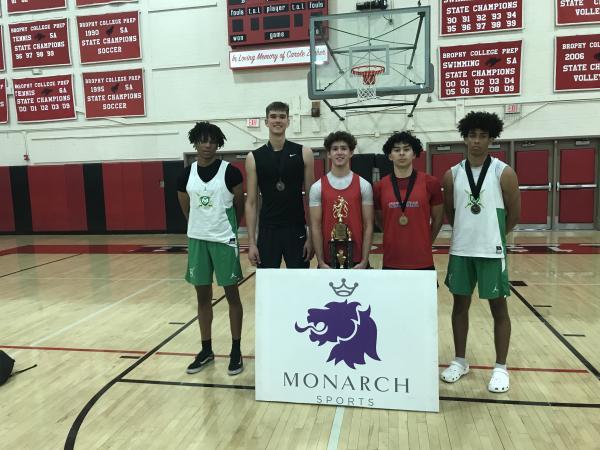