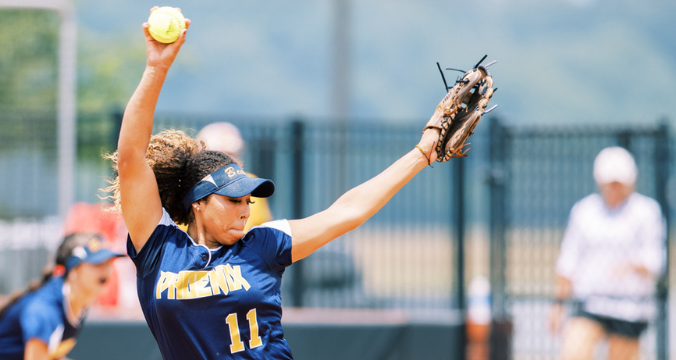 Hardy helped lead Phoenix to win the 2021 NJCAA Division II Softball Championship title in May. The Bears put together an incredible seventh-inning comeback against Jones (MS), scoring three runs with two outs to take the lead and clinch the title. Hardy pitched the full seven innings in the national final game, leaving the circle with eight strikeouts. At the national tournament, Hardy earned Most Valuable Player honors.

During the regular season, Hardy's pitching resume will be remembered as one of the most dominant seasons in NJCAA softball history. The sophomore earned 32 wins and one save inside the circle throughout Phoenix's 45-game schedule. Hardy led the NJCAA in six major pitching categories including wins (32), complete games (27), shutouts (14), strikeouts (325), strikeouts per game (12.10), and earned run average (1.08).

NJCAA Female Student-Athlete of the Year (6/11)