Former Tucson High diver Delaney Schnell scored a record 504.15 points to capture the AIA state diving championship as a freshman in 2013 for Tucson High. It is a point total that might never be broken. She went on to compete for the University of Arizona. 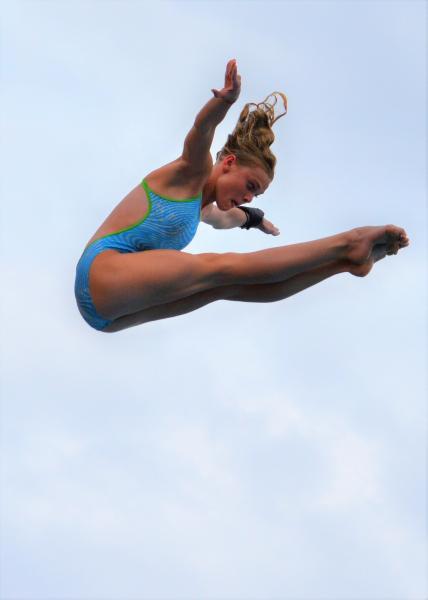 Crying right now. Thank you for allowing me the opportunity to coach you. I am so proud of you KJ @Kelsey_Harshman pic.twitter.com/q9v6uqzltQ

Former Sabino softball and soccer standout Kelsey Harshman helped lead the Sabercats to a runner-up soccer finish in 2011 and four straight softball playoffs including a semifinal finish her senior year.

Now playing in the Olympics for Team Canada, Harshman hit a game-winning sacrifice fly to score Janet Leung from third base to give Canada a 3-2 victory over Mexico in the Bronze Medal game on Tuesday. 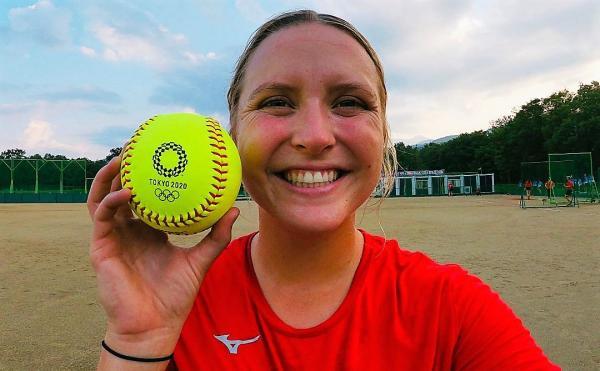 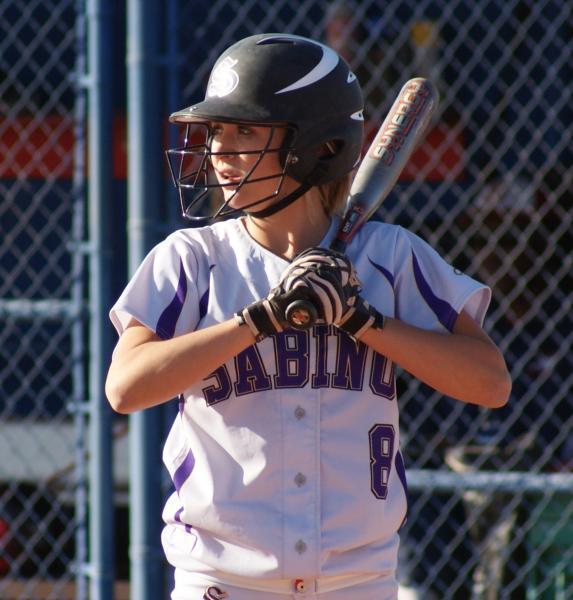