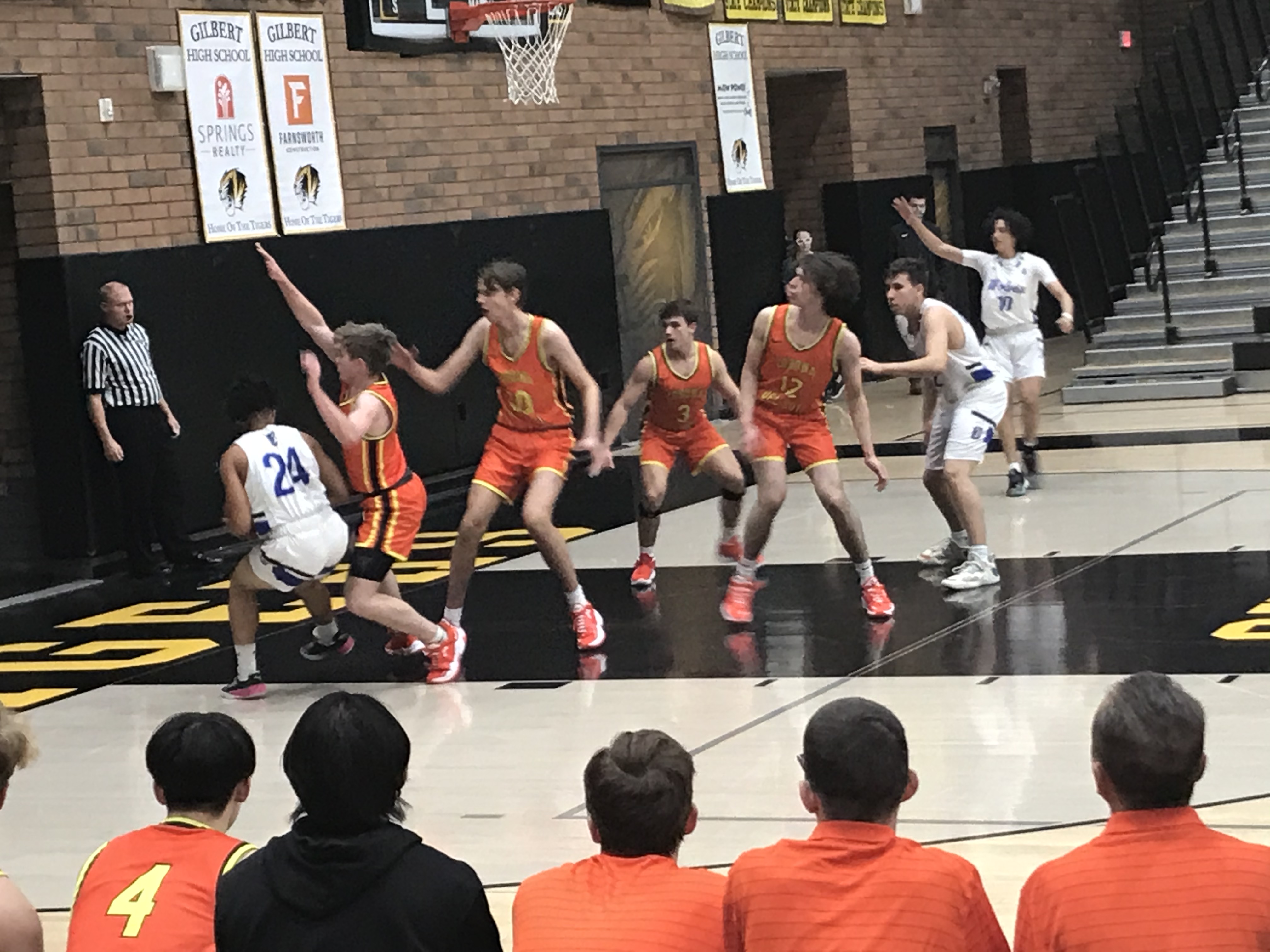 Day 2 of the annual Welcome to the Jungle Holiday boys hoops tournament is in the books and three of the eight teams are unbeaten.

Perry followed up an opening day 34-point victory with a similar outcome against Valley Vista. A 43-15 lead at intermisson had the Pumas well on their way to victory. The team's top three scorers after two games will likely remain that throughout the season. Senior Dylan Anderson led this game with 17 points. Freshman Koa Peat added 15 points and junior Cody Williams chimed in with 12. Perry bolted to a 21-4 lead after the first period with Anderson netting 10 of his points in the quarter.

Gilbert was the next school to remain unbeaten with a strong first half. A 17-10 lead after the first period wasn't devastating, but the second period locked down the easy win. The Tigers led at halftime, 40-18. A trio of veteran players from last season led the way offensively. KJ Perry hit for a game-high 25 points, 16 in the opening half. Nikko Pentelute added 14 - nine in the second half. Post Reed Shuey checked in with 10 points, eight in the first half. Ashton Reese nabbed team-high scoring honors for Pinnacle with 15. 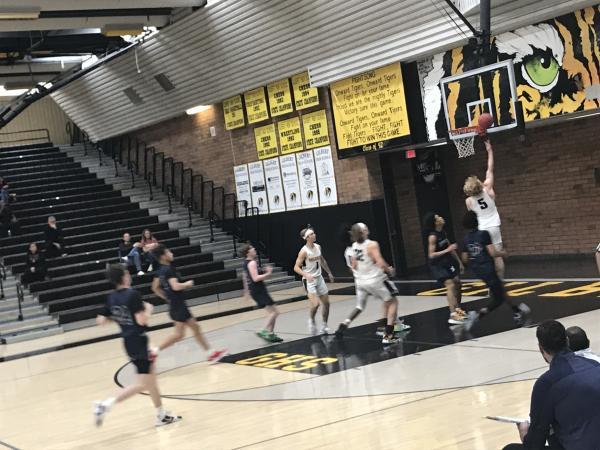