Working for the goal 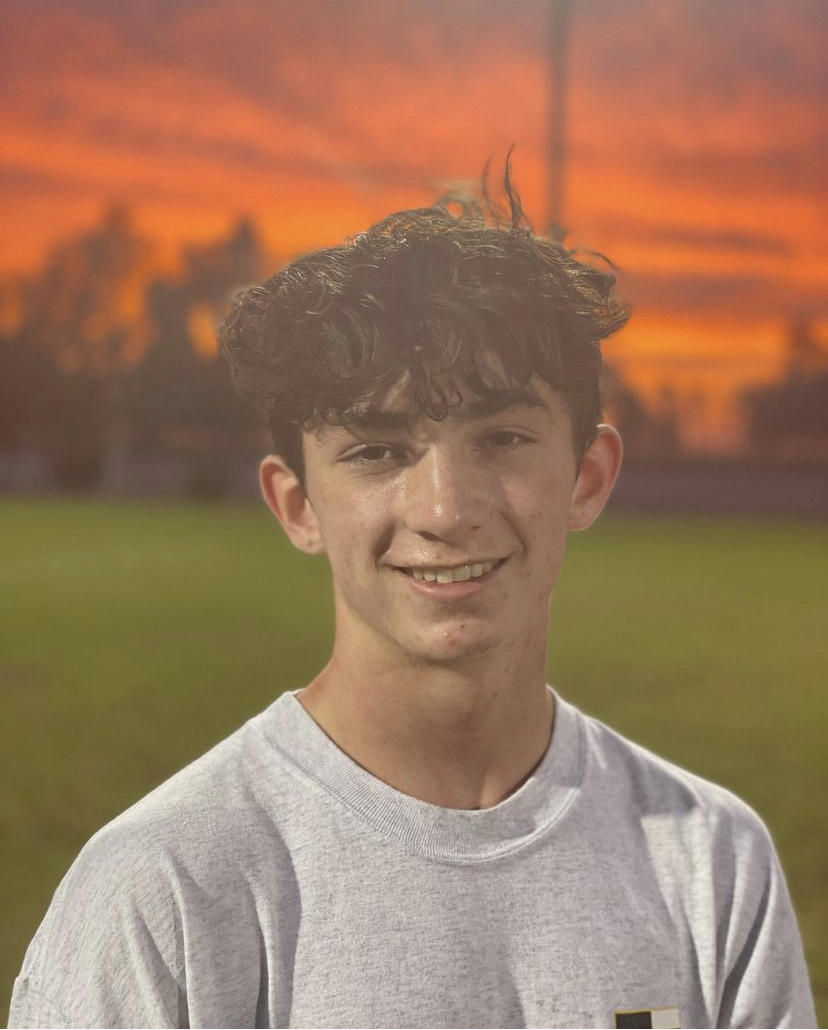 Ethan Tau is a freshman at Gilbert Christian High School. This is his first year in a high school soccer season, and he is playing swing, on both junior varsity and varsity. Ethan started playing soccer at seven years old and has now been playing the sport for seven years. One of his goals this season is to lead junior varsity to the best of his ability. As well as hoping to develop himself into a better goal scorer while working on becoming faster on the field.

Tau has switched around a lot in his years of soccer with many positions like center, mid-center, forward, and outside back. If he could play any position of his choice, he would choose center back so that he could learn the position better. Ethan expresses his love for soccer through every game and describes that the most important aspect of soccer is, “developing hard work and building relationships.”

After asking Ethan what aspect of training or coaching has helped him improve as an individual or team player, he answered, “Devin Dickinson has helped me improve weight lifting from strength speed, along with the understanding of the game and finding a play style.” Overall Ethan is a great team player, and we hope to see him on the field throughout the next four years.