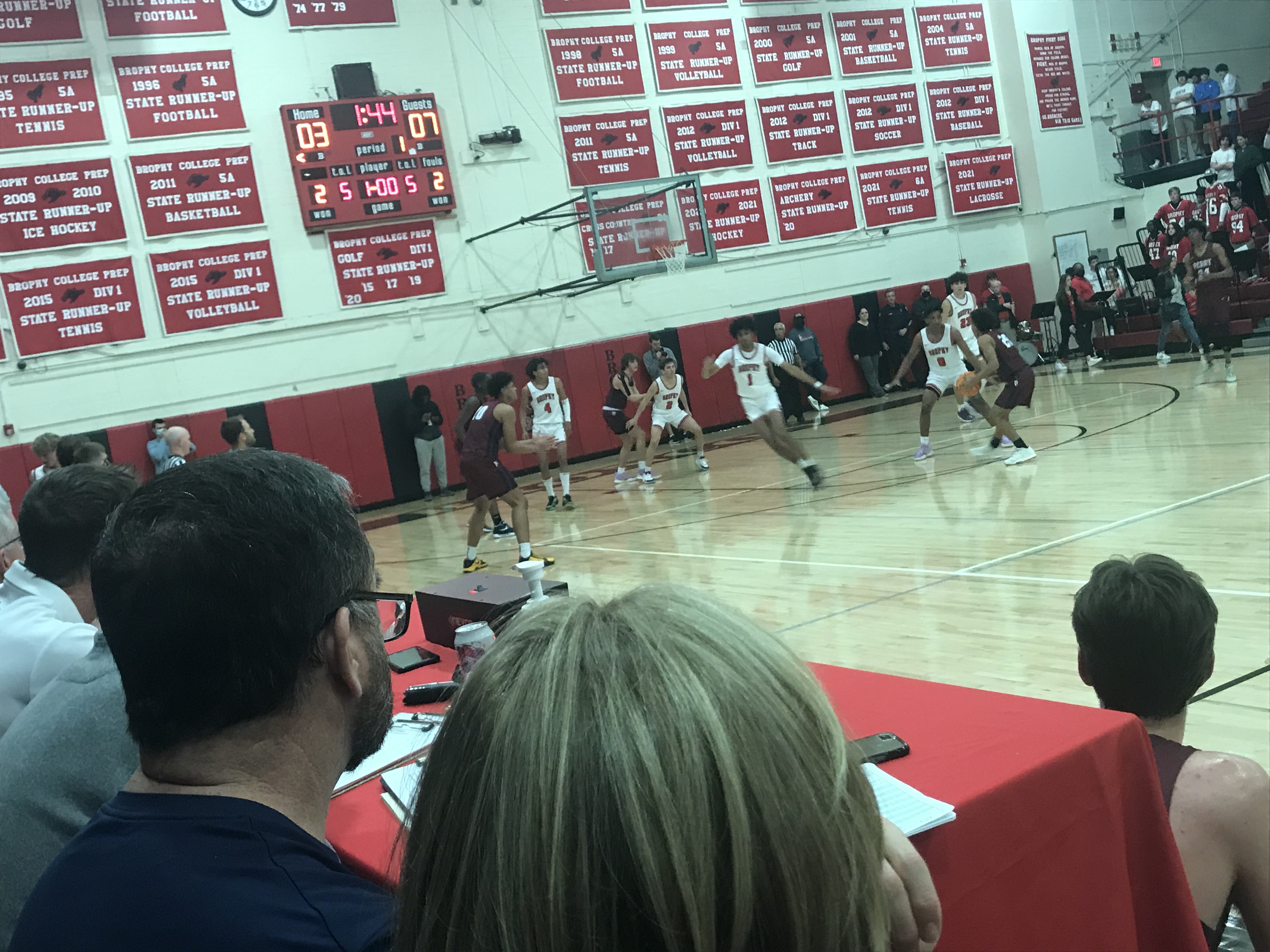 #4 Brophy Prep continued to roll Friday night using a strong second quarter to distance itself from #3 Perry and control a 56-39 triumph at Brophy's Robson Gymnasium.

The victory was the fifth in a row for Brophy (12-2 overall, 9-1 power-ranking games) and its third in as many games in 6A Premier Region play. The Broncos are 3-0 in region with its other wins over Basha and Chandler. Perry saw its nine-game winning streak broken, but is 15-4, 8-3.

Brophy's Arman Madi poured in 23 points to lead all scorers. Madi, a 6-foot-6-inch junior, spread his points pretty evenly with 12 in the first half and nine in the second. He was deadly from beyond the arc making all five of his threes. As a team the Broncos sank 6 of 10 treys.

Perry led 8-7 after the first quarter, but an 8-0 Brophy run the first 3 1/2 minutes of the second quarter put the Pumas on their heels. The Broncos outscored Perry, 17-7 in the quarter for a healthy 11-point edge at halftime. Perry got no closer than seven the rest of the way.

"We played together, with each other and for each other," Brophy coach Matt Hooten said. '"We got good scoring all around. Hats off across our roster for they effort they all put in."

Perry returns to action Tuesday hosting Hamilton in a region game. Brophy gets a week of rest and next plays Friday Jan. 21 at Hamilton. 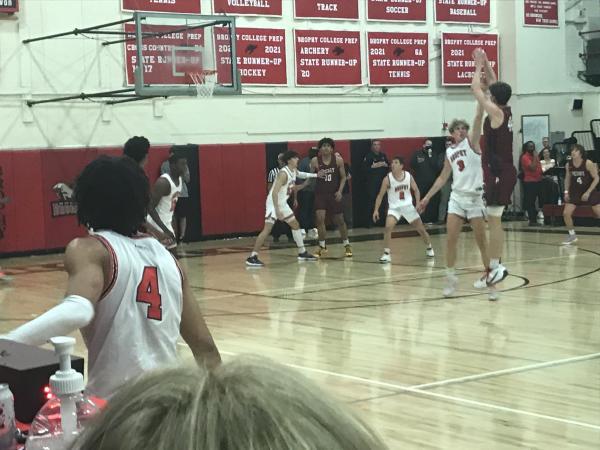