VOLLEYBALL: Valley Union mounts comeback against Immaculate Heart to keep pace in the 1A South Region 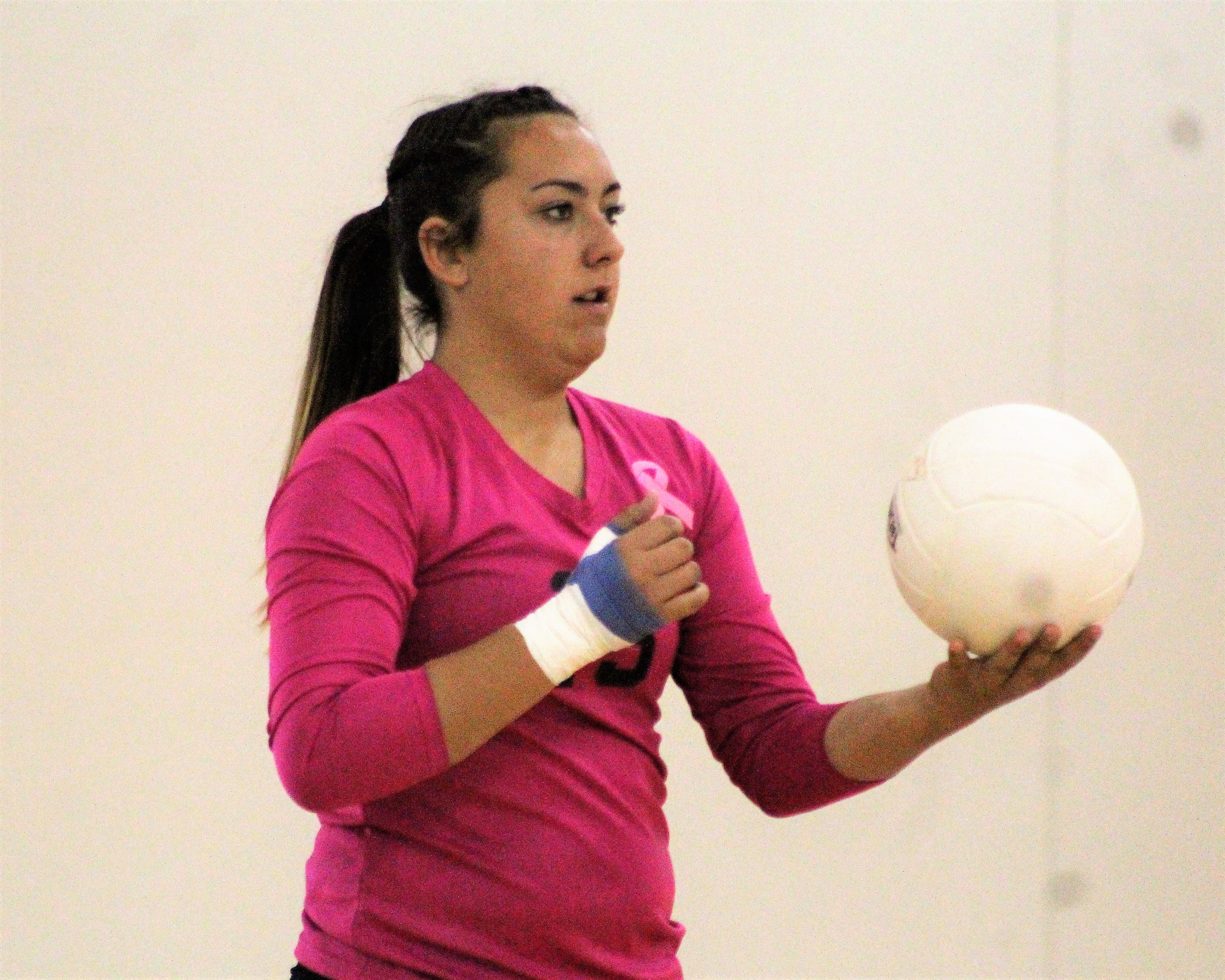 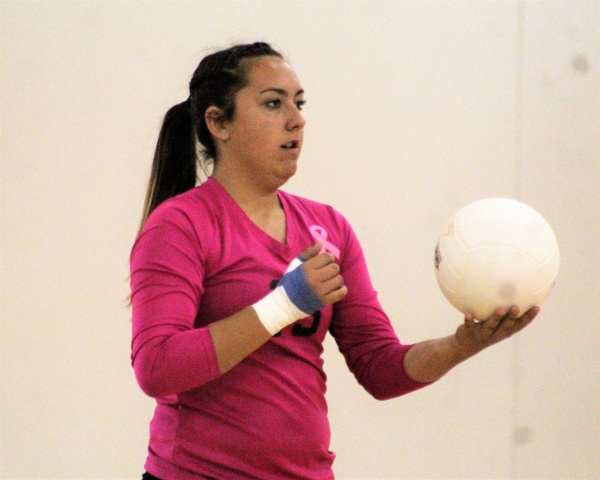 Immaculate Heart took the first two sets over Valley Union 25-19 and 25-19 with Valley Union only leading six points in the process. The third set proved more competitive with each team battling back and forth to a 17-17 tie. Destinee Hageman finished the match with 11 aces and the Valley Union senior was the difference in the third set when she delivered on four straight aces to push the Blue Devil lead to 21-17.

The Blue Devils held on for the 25-23 win to stay alive but both teams battled again in the fourth set which each team fighting to a 19-19 tie but Hageman delivered on two more aces to pace a 6-1 run to close out the fourth set 25-20.

The Blue Devils took advantage of three straight unforced errors in the fifth set to build a 6-0 lead. The Knights were unable to recover and Valley Union went on to win the set 15-7 to complete the comeback.

Valley Union will host Bowie/San Simon on Wednesday night and Immaculate Heart will travel to The Gregory School.