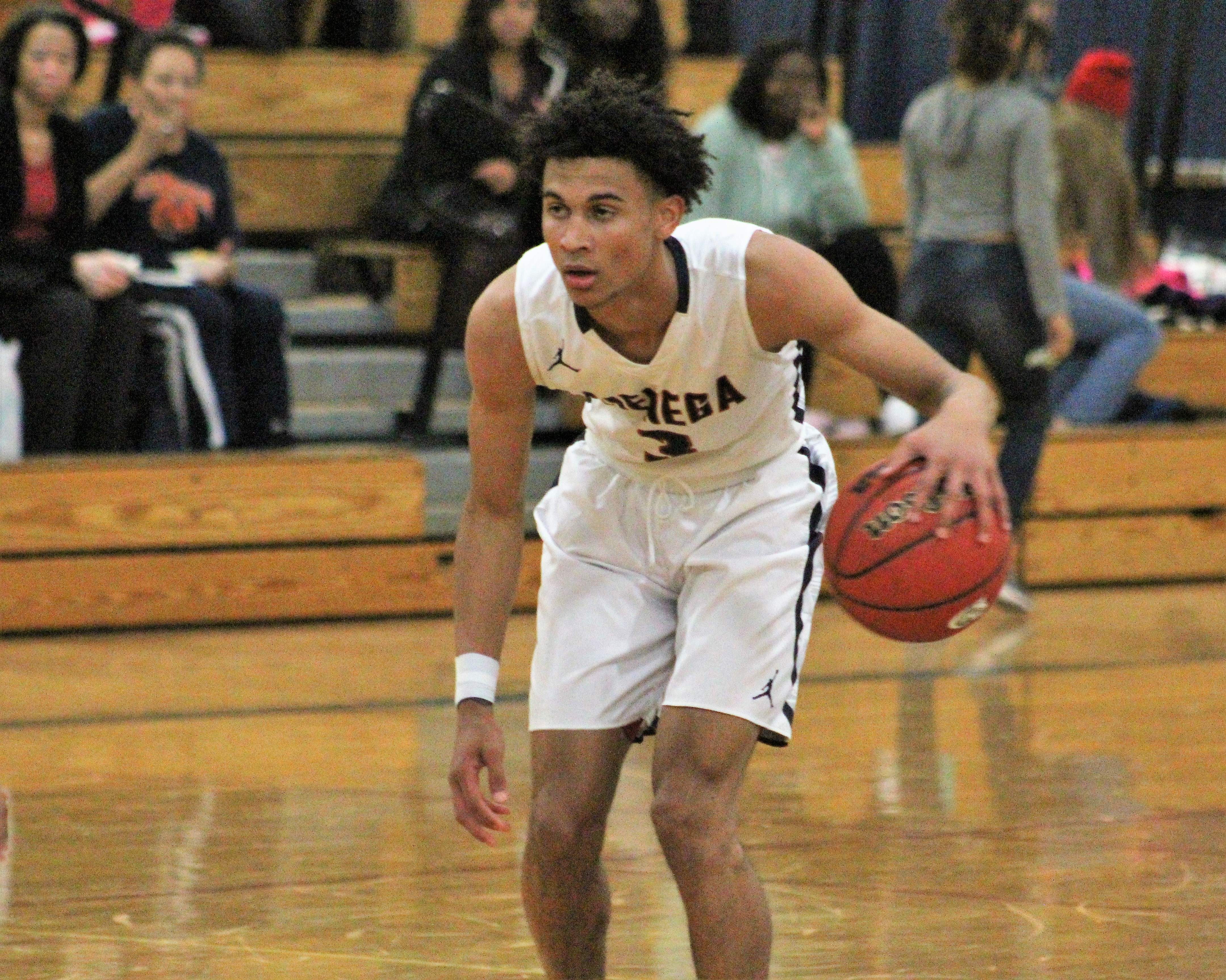 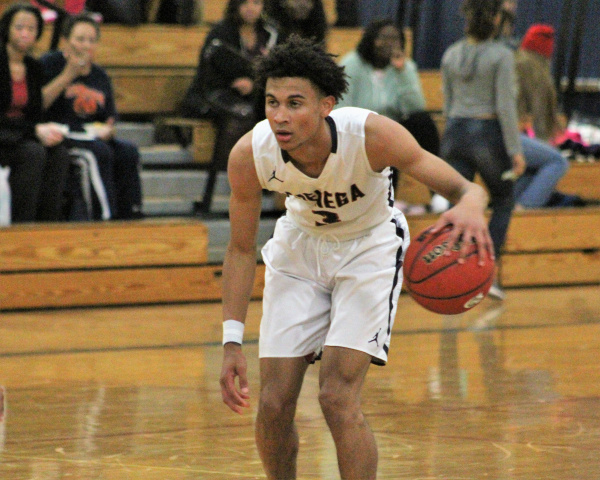 Cienega entered the night ranked No. 3 in the 5A Conference according to the initial AIA/MaxPreps power rankings released earlier Monday morning and the Bobcats put that ranking on the line against Tucson High, prevailing 81-61 against the 6A opponent.

The Badgers (6-6 overall, 3-4 in power ranking games) came in with a respectable ranking (21) in the 6A Conference but Cienega (11-2, 7-1) proved too much with Breven Burnett throwing down 26 points and Jordan Green finishing with 22.

Green surpassed the 1,000-point threshold in the final moments of the third quarter. His bucket with 27 seconds left in the period gave Cienega a 72-41 lead.

Green was unaware of his career milestone, but he was happy to give his teammates most of the credit.

“I started out slow as a freshman but I worked hard and my teammates opened things up for me,” Green said. “We work well together and mostly on defense. Our defense leads to a lot of our breakaway points.”

Green is averaging 23 points a game and Burnett is nearing 15 points an outing. Aaron Walker also came up big in the win with 17 points. Green, Burnett and Walker are all seniors as are the top eight scorers for the Bobcats.

“We have a lot of seniors this year,” Green added. “We are all going for our last goal.”

The Badgers are led by three seniors in Eddie Cordova (16 points a game), Deshaun Bowens (15) and Derek Williams (11) but junior Joseph Shelby led the Badgers against Cienega with 12 points.

Things won’t get any easier for the Badgers with a trip to Sahuaro (12-0, 8-0) scheduled for Thursday. The undefeated Cougars are ranked No. 4 in the 5A Conference. The Bobcats are scheduled for a long break with a game against 6A Rincon/University (4-10.3-6) set for Jan. 9.

Cholla senior Marcel Dean (909 points) and Walden Grove senior Anthony Saunders (900) may be the next players from Southern Arizona to break 1,000 career points.