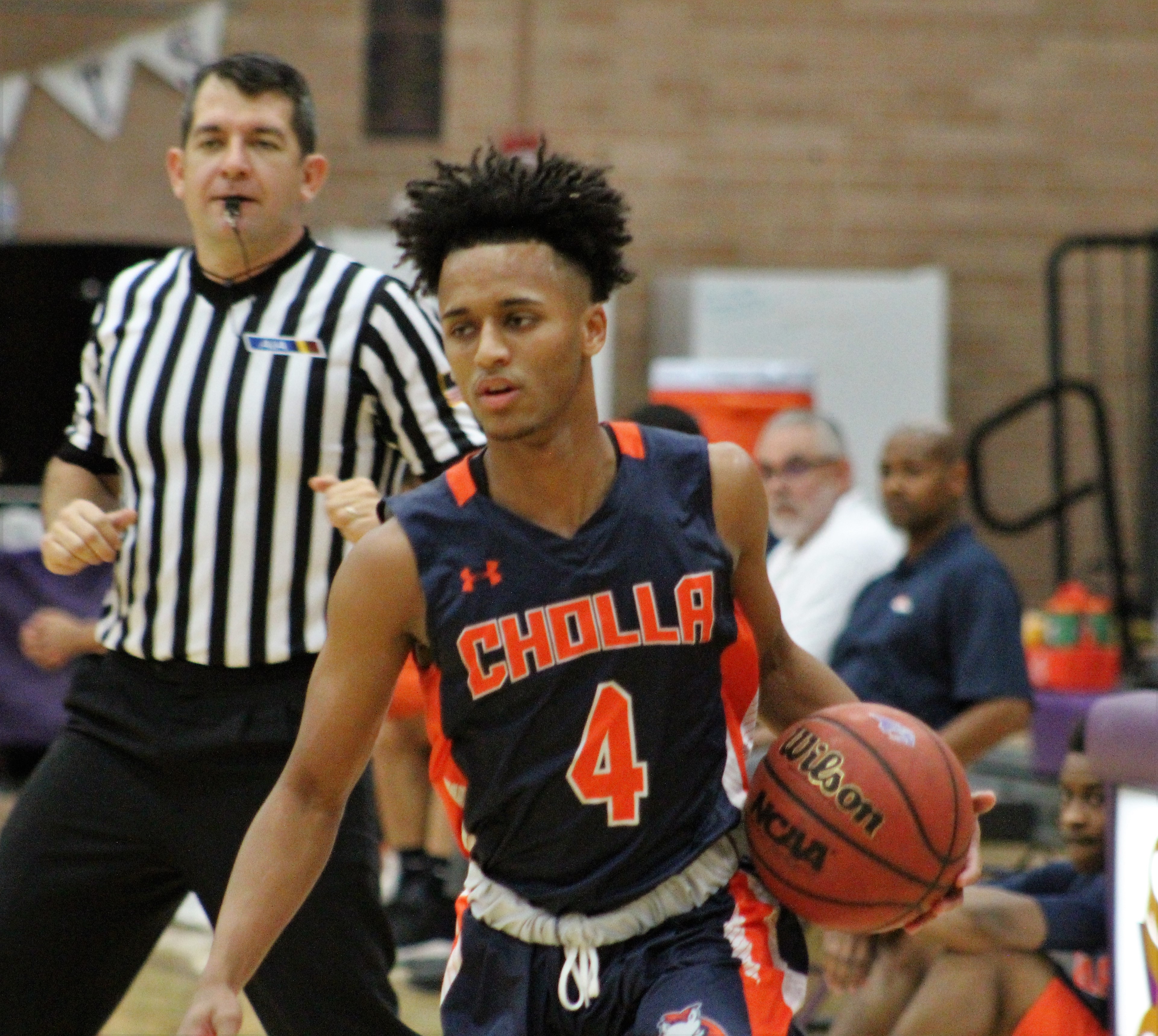 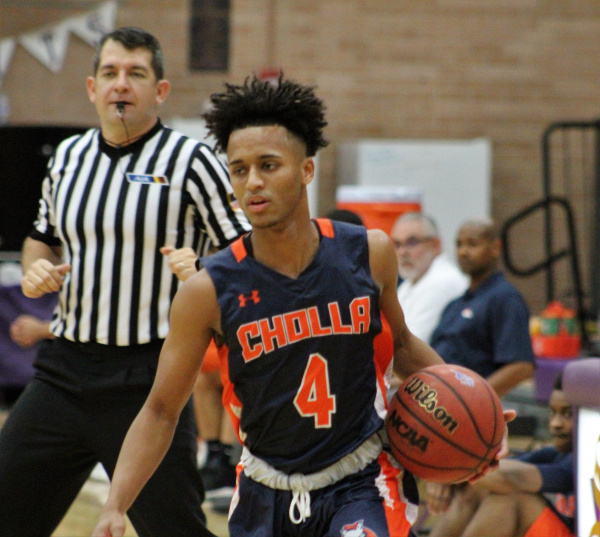 The Marana girls beat Roosevelt (WA) 40-26 in the semifinal round of the Maryvale Cactus Jam on Thursday and will play Redmond (WA) in the championship game at 12:30 p.m. on Saturday.

The Pueblo girls beat Empire 101-32 in the quarterfinal round of the Flowing Wells Holiday Shootout. It's the fourth time the Warriors have scored over 90 points this year.

The Catalina Foothills boys beat Westlake (TX) 54-52 at the Rancho Mirage (CA) Holiday Invitational. Westlake is ranked seventh in the nation according to MaxPreps. The Falcons went on to lose to Sacramento Capital Christian 65-58 in the late game.

Cholla standout Marcel Dean scored 11 points in the first half against Sabino to reach the 1,000-career point mark.

The Ironwood Ridge boys beat Valley Vista 65-60 in overtime to make it to the semifinal round of the Judy Dixon Holiday Tournament.