PLAYOFFS: Sabino beat Pusch Ridge 52-34 to advance to 3A quarterfinals 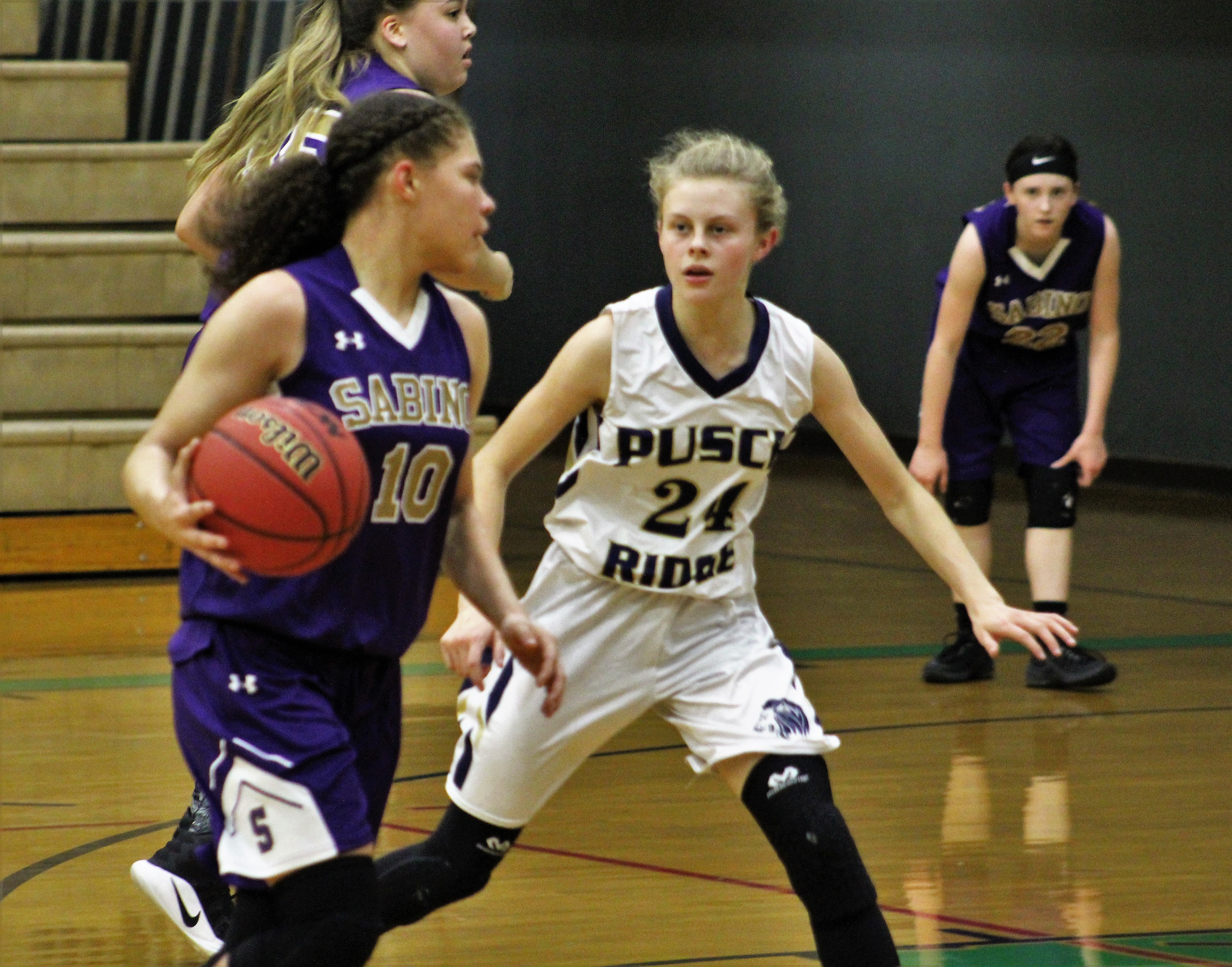 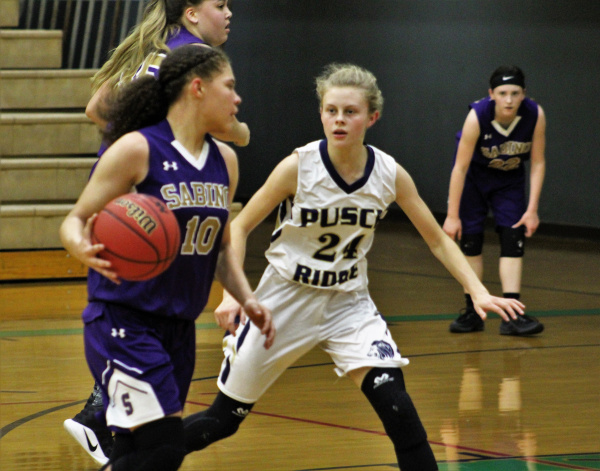 No. 10 Sabino beat No. 7 Pusch Ridge 52-34 Friday night at Amphitheater High School to advance to the quarterfinal round of the 3A Conference playoffs.

Sabino (20-8) finished in a rare four-way tie for first place in the 3A South Region with Pusch Ridge (20-7), No. 9 Empire (18-9) and No. 11 Tanque Verde (21-8) but the Sabercats had one more loss in the conference play, handing the three automatic state berths to the other three teams. Despite that setback, the Sabercats earned an at-large playoff berth and, thanks to their win over Pusch Ridge, will be the only 3A team from Southern Arizona to advance to the quarterfinals.

Empire lost to No. 8 Chinle 58-35 and Tanque Verde fell to No. 6 Safford 56-51 in the other second-round games involving teams from the region. Empire will move up to the 5A Conference next year based on enrollment and Safford will join the 3A South Region.

Sabino jumped out to a 12-4 lead heading to the second quarter but the Lions battled back to cut the lead down to 13-10 with five minutes left in the half. That was as close at the Lions would get the rest of the way with Sabino building a 21-15 lead at the break and a 41-22 lead after three.

It’s the year of the “freshman” in Southern Arizona girls’ basketball and Sabino has a few of them, including two top guards in Kamryn Doty and Trinity Yeager. Yeager led the Sabercats early with 12 points in the first half, finishing with 15 and Doty scored 11 in the second half and she finished with a game-high 16.

“I think we felt we had something going as soon as we entered the gym,” Yeager explained. “This is an amazing feeling because our school hasn’t had this in a while.”

It’s been four years since Sabino finished a season with a winning record and that was the last year current Pusch Ridge assistant Al Addleman was at the helm of the program. Jaamal Rhodes took the program over last summer and he has Sabino in position to challenge for the next few years at the very least.

In other playoff action involving teams from Southern Arizona, No. 2 Pueblo beat No. 7 Cactus to advance to the 4A Semifinals where the Warriors will face No. 3 Flagstaff.

No. 4 Baboquivari and No. 7 St. David were the only 1A teams to survive the first round and the two teams will take the court again on Saturday in quarterfinal play.

In boy’s action from Friday, No. 10 Sahuaro fell in the 5A quarterfinals but No. 1 Gregory School advances to the 1A quarterfinal round.

In all, 13 teams from Southern Arizona are still alive in the various conference tournaments and we know at least three of those will see semifinal action.