280 girls took part in the first-ever sectional competition held on Saturday, Jan. 26 at five locations around the state and the 50 athletes listed below are the first high school section champions in the state of Arizona.

These 50 athletes will join the second and third place finishers to form the first class of athletes to compete for a state championship. The state tournament is slated for Friday, Feb. 8 at the Findlay Toyota Center in Prescott Valley.

The championship schedule is as follows: 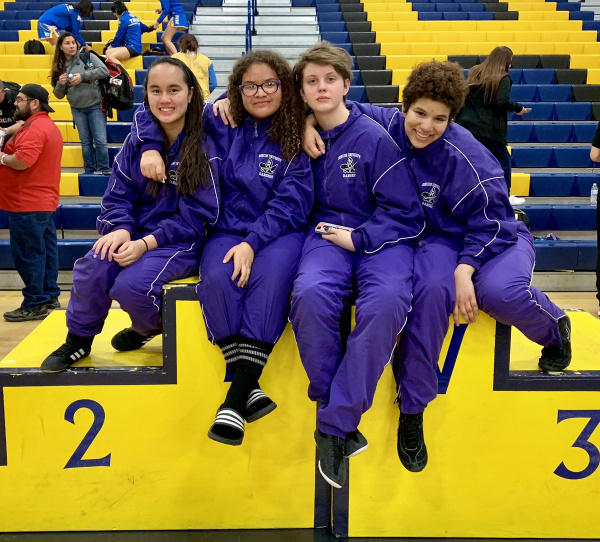 Grace Wletschak of Desert Ridge (I)

Stefana Jelacic of Chandler (I)

Julia Chambers of Skyline (I)

Tyla Biggs of Casteel (I)

Taliyah Armstrong of Westwood (I)

Brooke Fitzpatrick of Skyline (I)

Jennifer Curry of Hamilton (I)

Taylor Haney of Basha (I)