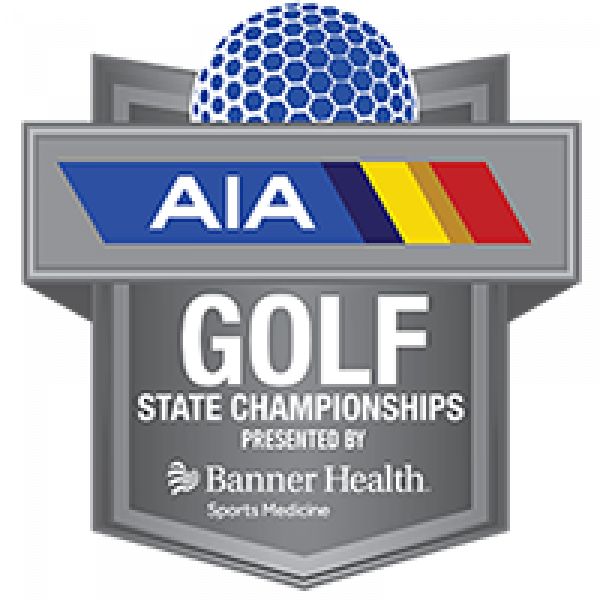 NFHS Network Affiliate Program: A third party wanting to become an NFHS Network affiliate will be granted exclusive rights to a postseason event at no cost. The outlet must stream the event solely to the NFHS Network. The outlet may broadcast the event in its own manner and may keep its advertising. Outlet will also be eligibile for royalties. Sample Affiliate Agreement

Any other means: Outside entities may be able to broadcast an NFHS Network "declined event" with non-exclusive rights. Permission must be granted through the AIA by completing a Media Rights Agreement and agreeing to rights fees. click here for agreement

A total of 78 players will qualify for the state tournament (12 teams and 18 individuals).

Division I: The top 12 ranked teams regardless of section finish will automatically qualify for the state tournament. The automatic qualifiers will be determined by the team’s iWanamaker (iWr) rankings. The iWr is calculated using the sum of the team’s four (4) lowest individual iWr. The team’s seven (7) best team iWr will be used for calculating purposes.

The top 18 individuals not on a qualifying team will advance to the state tournament. Each player’s best seven (7) rounds will be used for qualifying. An iWr is equal to the player’s score minus the tee box rating multiplied by 113 and then divided by the slope.