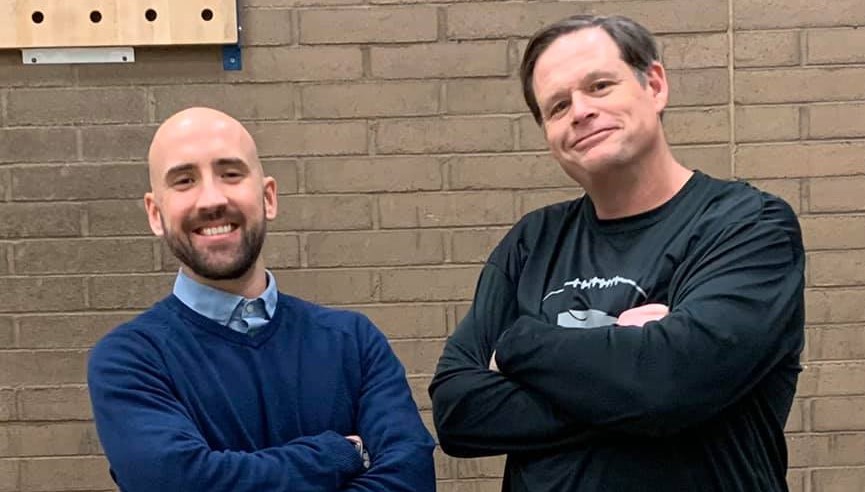 “I think he will continue the excellent work of Brandon Sanders: giving the Pueblo Football Community structure, support, and a family environment,” Johnson said.

Of 13 football coaches @SCLancerFB has hired, 6 of last 9 affiliated with the Lancers beforehand. Todd Schulte, hired yesterday after seven years as JV and freshman coach, is one of them. List of the Lancer coaches & records of each over 68 years at link https://t.co/SnZycivu1s