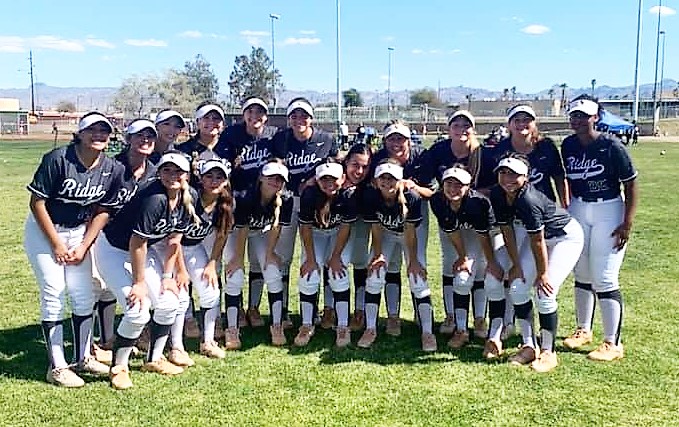 A shortstop, Skaggs (13-19 .684) was the Kentucky Gatorade Player of the Year in 2019 playing for Ballard High School. Skaggs transferred to Ironwood Ridge over the summer. Senior Carmen Cordova collected two home runs at the tournament as did sophomore Haidyn Warner. Cordova had eight RBI and Warner collected seven RBI. Skaggs, Cordova and Warner collected grand slams in a 16-3 victory over Coronado out of Henderson, Nevada.

Senior transfer Devyn Netz also came up big for the Nighthawks with a home run and three RBI. Netz will be joining Skaggs at Arizona next year and she was an All-Pasadena selection playing for Maranatha High School. Netz also pitched the Nighthawks to a 2-0 victory over Mater Dei in the Third Place game on Saturday.

The Monarchs went up 1-0 in the top of the second inning but Maddie Judge singled in Kayla Keith to tie the game up in the bottom half of the inning and then Keith knocked in Skaggs for the winning run in the fifth. Netz scattered two runners the rest of the way. Syracuse commit Jolie Gustave picked up the loss for Mater Dei.