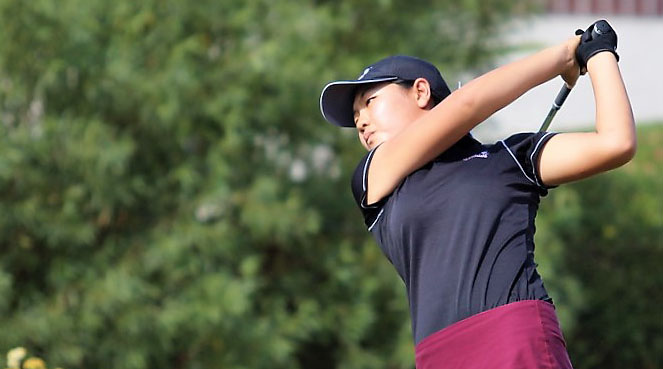 Xavier freshman Kate Hauptman and Hamilton sophomore Jennifer Seo shot a 2-over par 75 to take the early lead at the Division I state championship taking place at the OMNI Tucson National Catalina Course. Hauptman had difficulty on the front nine while Seo lost four strokes after the turn.

A double bogey by Seo on the 14th hole came after bogies on the 12th and 13th hole but Hauptman recovered from similar play early only to bogey on the 16th to keep the round tied heading into day two scheduled for Tuesday. In the past, the players would switch courses for the second round but the girls will stay on the Catalina Course.

In team play, the Gators shot a 22-over 313 to take a six stroke lead over Pinnacle heading into the final round. Pinnacle beat Xavier 562 to 578 last year to end an eight year run at the top by the Gators.

There will be a new medalist this year with all previous winners graduated and competing at the college level. 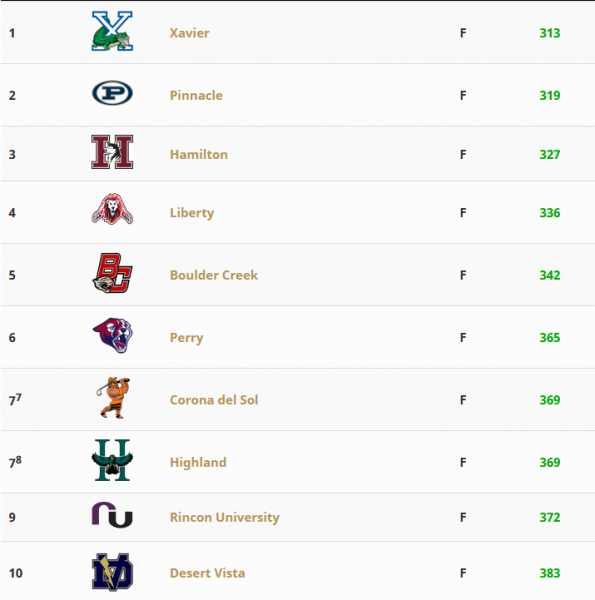 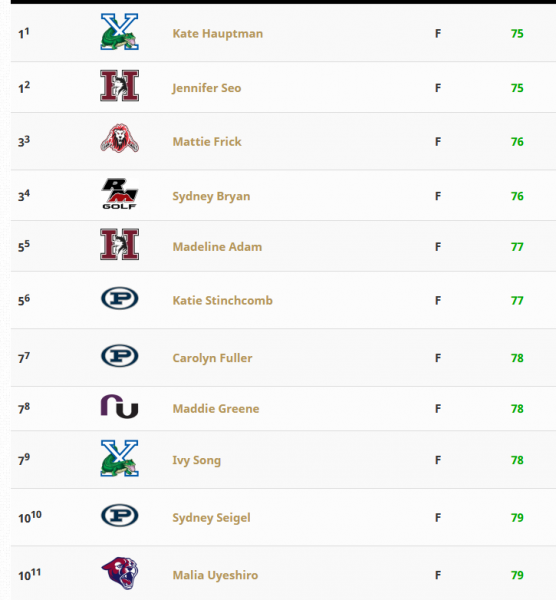