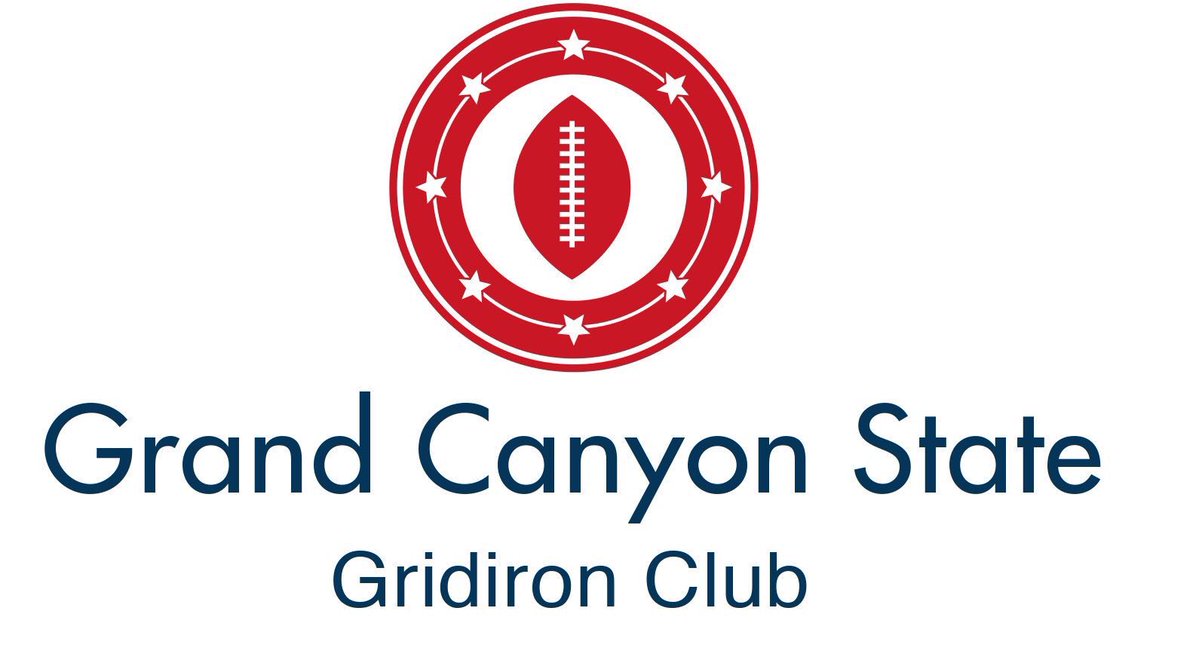 “The performances during Week 7 prove Arizona high school football is extremely rich with talent, drive and commitment. The performances delivered by the individual athletes during region play showed everyone that you cannot have a meaningful conversation about high school football in America today without including Arizona in the conversation,” said Rob Yowell, Selection Committee Chair, in a release. “These six young men join the ranks of the 2020 Ed Doherty Award Nominees and show why football in Arizona is on the rise.”

“This is the time of year when we all begin to think about playoff brackets and championships. It may sound a bit corny by now, but I truly believe this year has provided some of the greatest demonstrations of sportsmanship and competition in a very long time,” Don Kile added. “We are very proud of what has been accomplished this year. In terms of building stronger and more vibrant communities, Arizona high school football is #MoreThanAGame. We all accepted the challenge to take a step into something pure and true about our relationship on and off campus… our relationships within our communities. Every Friday night as we traveled across the state, we saw fans and families cheering for, not only their sons, but for the sons of the opposing team. It has been a good football season.”

Details on their individual performances on November 13 are as follows:

Carter Hancock - SO/WR - Higley HS
Carter Hancock was brilliant in Week 7 as he recorded 12 receptions for 198tds and 2TDs as the Knights fell to Hamilton 42-19.

Isaiah Roebuck - SR/WR/DB - Marana HS
In a tough 49-35 Week 7 loss to Walden Grove, Isaiah Roebuck made an impact on both sides of the ball.  He caught 6 passes for 206yds and 3TDs, then recorded 10 tackles, an interception and fumble recovery on defense for the Tigers.

Zach Sutton - SR WR/DB - Shadow Ridge HS
Zach Sutton posted a key performance in the Stallions 18-13 win over Mountain Ridge in Week 7. He caught 7 passes for 147yds and 3TDs, then tallied 7 tackles and an interception on defense.