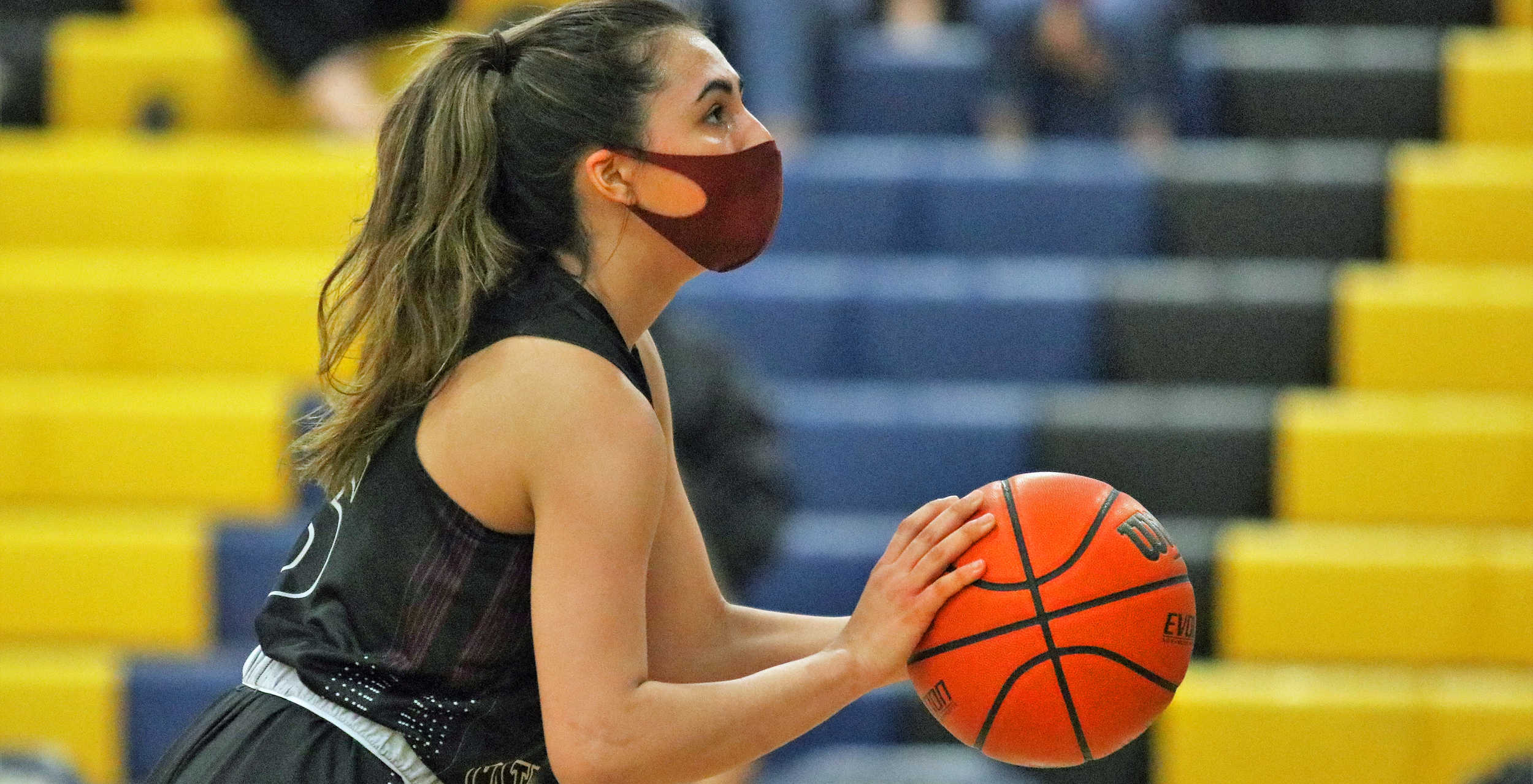 Salpointe made 11 of 13 free throws in the final six minutes of a back-and-forth battle at Flowing Wells Saturday morning to survive with a 59-55 win. The victory kept the Lancers undefeated at 10-0 while Flowing Wells fell to 7-2.

The Lancers came in ranked No. 3 in the 4A Conference behind top-ranked Seton Catholic (13-0) and No. 2 Mesquite (10-2). Seton Catholic beat Mesquite 58-31 three weeks ago but the Wildcats also lost to Valley Vista 49-33 on Saturday. Valley Vista (7-1) is a 6A power (ranked No. 4) so Mesquite still might have enough power points to stay ahead of the Lancers when the new rankings come out on Monday afternoon.

The Lancers are hoping to remain in the top four heading into the playoffs with the higher seeds hosting the first three rounds this year in the 2A to 6A Conferences.

Salpointe held a 19-7 lead in the first quarter at Flowing Wells but the Caballeros are also highly-ranked at No. 5 in the 5A Conference so one had to know that early lead would eventually fade and Flowing Wells took a 37-35 lead with 5:52 left in the third quarter on a bucket from Leamsi Acuna.

The two teams battled on from there but it looked like the Caballeros were about to turn the tide when Cheyanne Yanez scored with 4:28 left in the game to put her team up 45-42 but then came the free throws. Tessa Hastings made two free throws and then Kylee Callahan scored and she made another free throw to give the Lancers a 46-45 lead with 4 minutes left.

Acuna stopped the wave with a score but Callahan responded with a bucket and then Hastings made a couple more free throws to put Salpointe up 51-47 with 3:06 left. Callahan nailed a 3 to put Salpointe up 54-49 and it looked like the game was over with 1:55 left. MiLinda Arguellez kept Flowing Wells close but Bria Medina made a free throw to keep the Caballeros at bay, 57-53 with 13.2 seconds left.

The Caballeros had difficulty at the free throw line down the stretch with only two makes in seven tries but Acuna gave the team one last chance with a made free throw to cut the lead down to 57-55 with 5.2 seconds left but Medina iced the game by making two more free throws at the other end. Not only did the Lancers go 11 of 13 from the line in the fourth, the team also went 18-25 in the game and it turned out to be the difference.

Acuna led all scorers with 18 points, Arguellez added 15 and Navine Mallon scored 11 for Flowing Wells. Callahan led Salpointe with 16, Hastings had 16 and Medina scored 13. Flowing Wells is set to host Catalina Foothills (3-2) on Monday and Salpointe is traveling to Sahuaro (8-0) on Tuesday in a huge 4A battle. 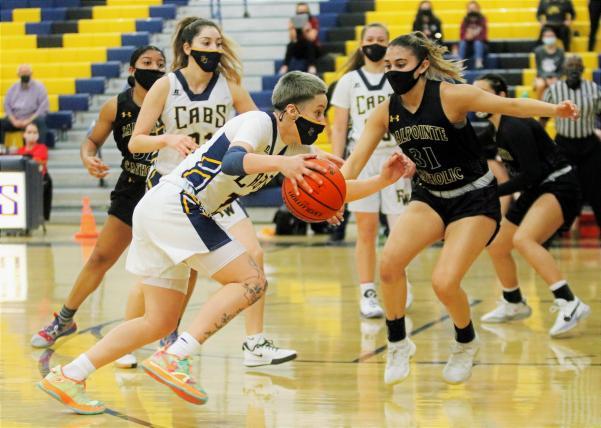