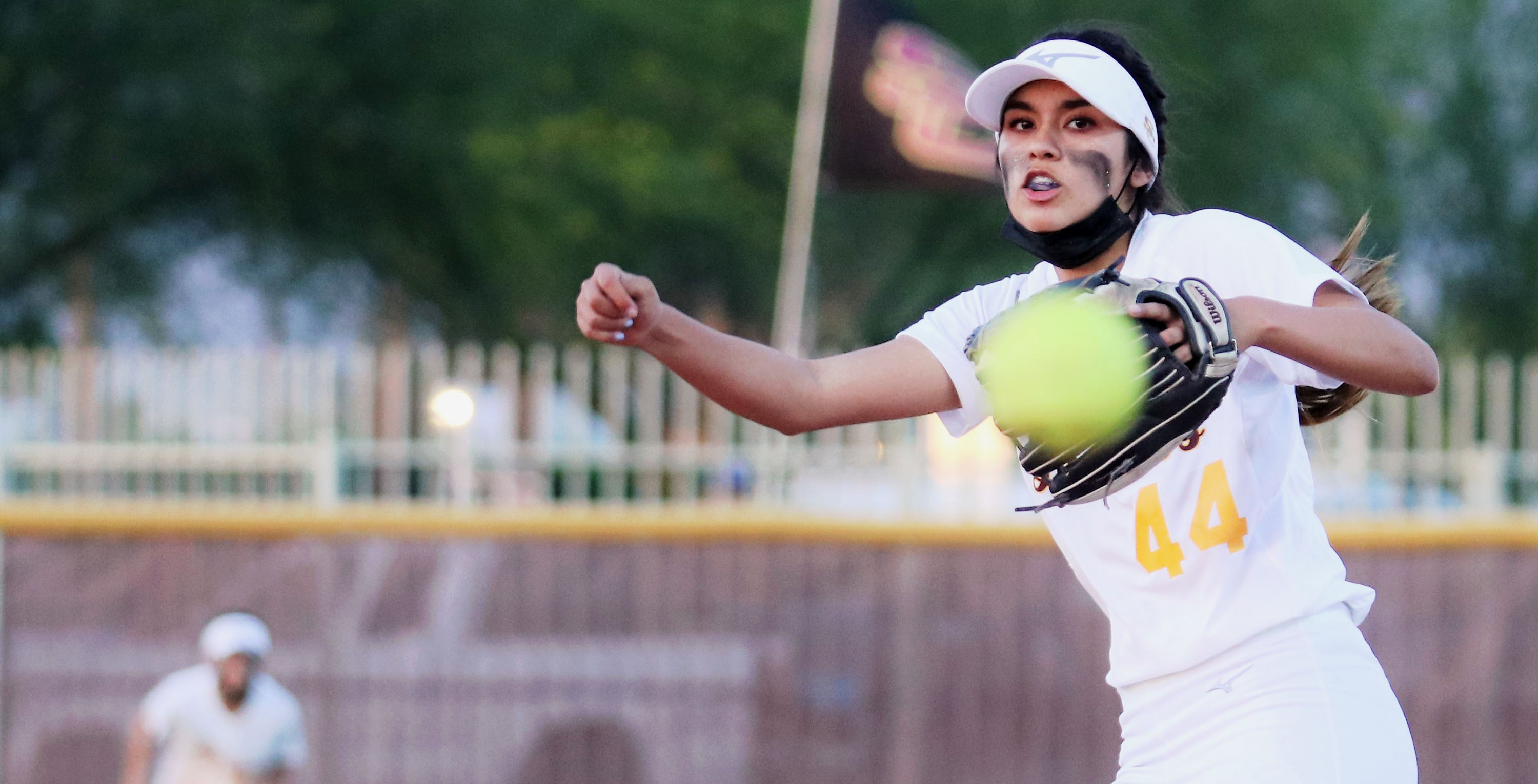 Alyssa Aguilar picked up an important win over Canyon del Oro Tuesday night in a rivalry that has determined three straight 4A championships. The 8-2 victory over the Dorados improved Salpointe’s record to 8-0 on the year and in perfect position pending the release of the first AIA power rankings slated to be posted on Thursday but both squads know the playoffs are much too far down the road to worry about.

The Dorados beat Salpointe three times in 2017, including a 7-0 victory in the semifinals that year, and then Canyon del Oro followed that up with the ninth state title in programs history a few days later. It was also the third for head coach Kelly Fowler. The Lancers turned the tables in 2018 with a 3-1 record against the Dorados, including twice in the playoffs with a 2-0 win in the semifinals. That victory led to the third state title for Salpointe and the first for head coach Amy Rocha. Salpointe went 2-0 against Canyon del Oro in 2019 and Rocha won her second title and the fourth for the program overall. 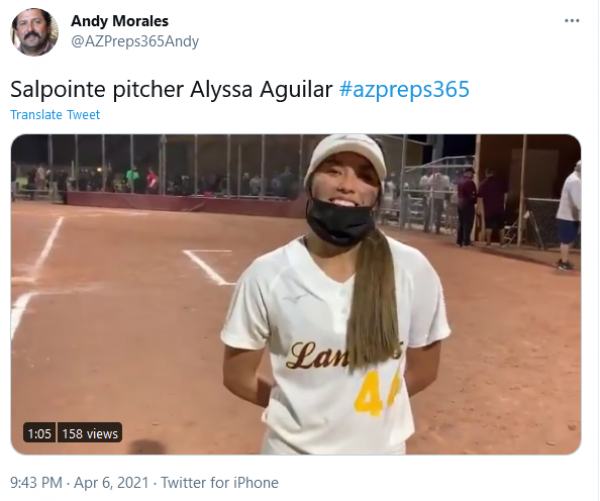 The playoffs were canceled last year but the Lancers are now early favorites to win the 4A championship this year but a trip to Canyon del Oro is scheduled for April 22. Who knows what will happen?

Aguilar gave up four hits from the circle along with two earned runs but she stopped the last 11 batters she faced to help turn a 2-1 deficit to an 8-2 victory. Alina Felix picked up two of those hits for the Dorados, Sydnee Wendel added another hit, Miia Campos had two sacrifice RBIs and Allee Noble collected a double off of Aguilar but seven strikeouts helped limit the bats.

The turning point from the plate came in the bottom of the third when the Lancers batted through the lineup to take a 6-2 lead. Logan got things started with a double, Yannixa Acuña drew a walk, Anyssa Wild singled and then Gianna Mares came through with 2 RBI double. Elise Muñoz followed that up with an RBI double and then Kimmy McDaniels hit a sac fly. Jordan Johnson knocked in the fifth run of the inning.

Salpointe added two more runs in the fifth after Muñoz singled and McDaniels tripled her home. Johnson brought in the final run and she finished 3 for 3 on the night with a double and two RBI. Wild finished 2-4, Muñoz went 2-4 and McDaniels went 2-4. Monique Bustamante picked up a pinch-hit single.

Aguilar (6-0) went the distance for the win while Kinyon Holt (4-1) got the start for the Dorados and Wendel (2-0) took the circle in the third.

Canyon del Oro (7-1) will host Catalina Foothills (1-6) on Thursday and Salpointe will visit Cholla (2-6) on Friday. Salpointe is one of seven undefeated teams left in the 4A Conference. 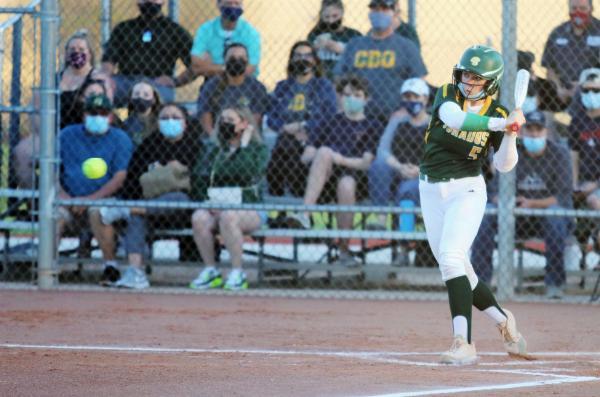