Scottsdale Prep shot a 7-under-par 273 on Tuesday to pull away from Valley Christian at the Division III state championships held at the OMNI Tucson National. The Spartans held a slim 4-stroke lead over the Trojans after the first round on the Sonoran Course on Monday but that lead grew as the day went on and the program finished with a 40-stroke victory (572 to 612) to claim the first golf championship for the program.

It was the biggest margin of victory at the D-III level since 2009 when Snowflake beat Payson 595 to 652. In addition, Scottsdale Prep sophomore Adam Miller finished 3-under on Tuesday to claim the individual state championship with a 1-under 139. His teammate, junior Talia Gutman, finished three strokes back for second place after she shot a 3-under on Tuesday. Arizona College Prep senior Rajveer Sethi also took second place after he finished with the best round of the tournament with a 4-under 66.

Valley Christian won six of the last seven D-III championships, including 2018 and 2019, with former standout James Mackie winning it all as a freshman and as a senior in 2019. Now competing for California Baptist, Mackie took second place at the WAC championships earlier this month.

Mackie was the first freshman to win a championship in 2016 and Rancho Solano Prep freshman Brantlee Howard finished nine strokes back to take ninth place this year. As a team, Scottsdale Prep had four finishers in the top six and only Davis Johnson is a senior. Johnson took second to Mackie in 2019. 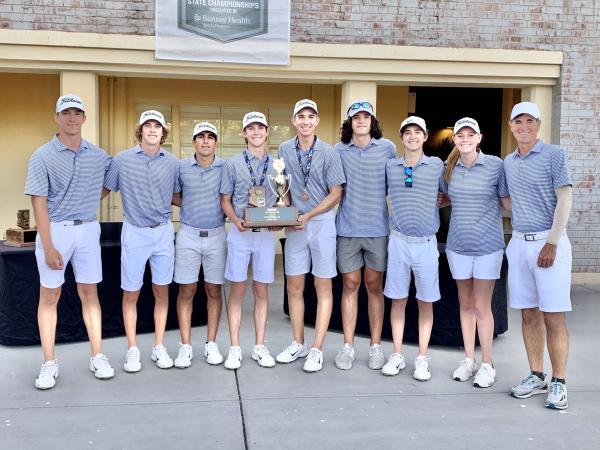 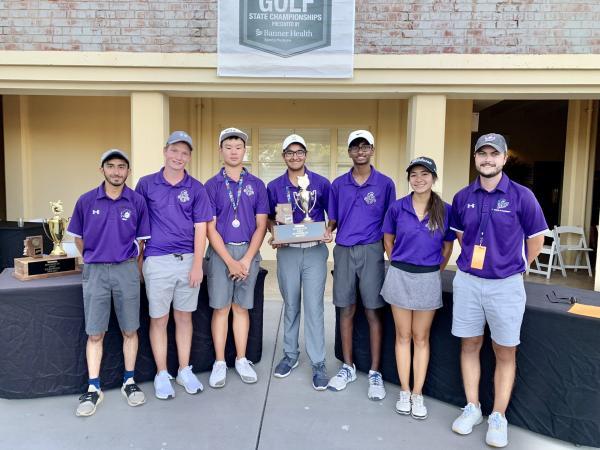