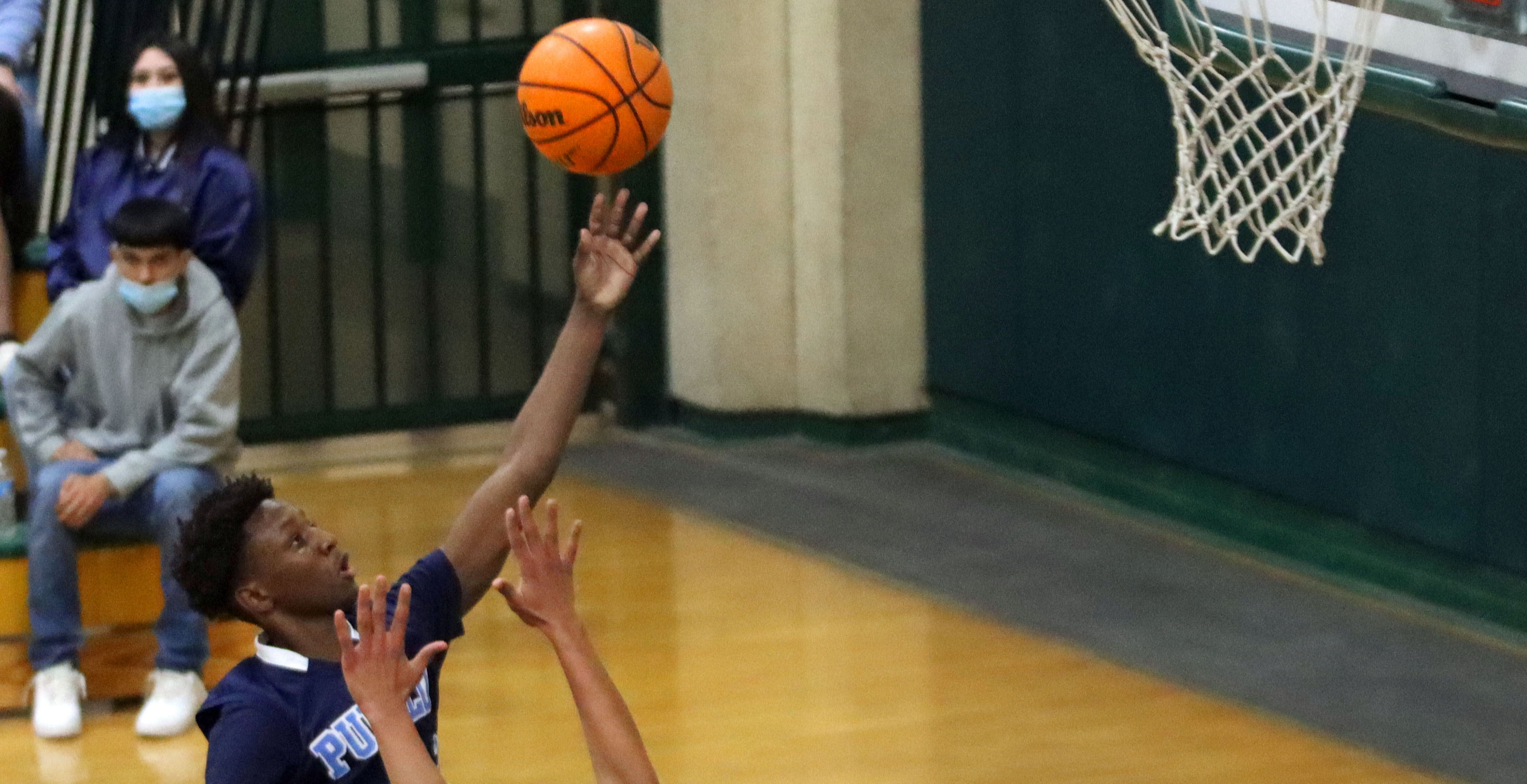 It was an upset on paper but the divide between No. 11 Canyon del Oro and No. 22 Pueblo was much closer than the computers calculated and that was evident based on a 68-53 win by the Warriors over Canyon del Oro Thursday night in the 4A Conference Play-In Tournament.

Pueblo (11-8 in power-ranking games) lost to the Dorados 85-79 over a month ago but the Warriors avenged that loss with a 62-58 win at Canyon del Oro (12-7) two weeks ago and that was followed up by three straight losses while the Dorados finished the regular season with four straight victories including a big 47-34 win at No. 9 Sahuaro. There’s where the computers were tricked. 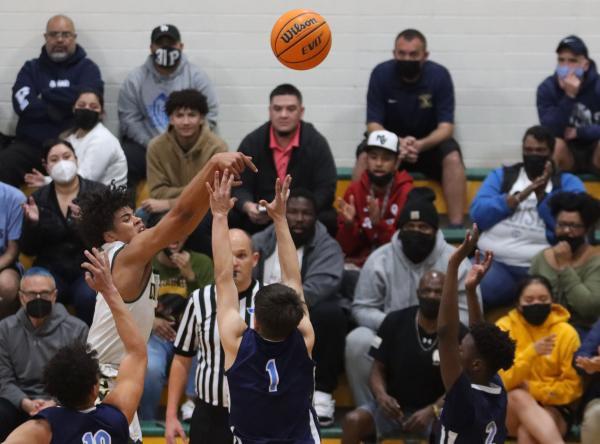 The three straight losses by the Warriors included a 64-60 loss at No. 1 Salpointe, a 55-51 loss to Cholla and a 53-50 loss at Sahuaro. Those all turned out to be good losses in the world of setbacks and the difficult run helped the Warriors outlast Canyon del Oro Thursday night.

The game started out even with Pueblo sophomore Isaiah Hill and Canyon del Oro junior Tyson Helms carrying their respective teams early but the Warriors went on a 6-0 run over the last 2:57 of the opening quarter to set the tone and the Dorados were unable to recover down 13-8.

Pueblo led 19-16 at the half and Dorado senior Charlie Allard hit a three-pointer to cut the lead down to 20-19 with 7:29 in the third quarter but the Warriors slowly pulled away again and the team led 37-31 heading to the fourth. Back-to-back 3s from sophomore Will Dixion and Helms cut the Pueblo lead down to 39-37 with 6:36 left but two missed free throws and a turnover in the backcourt prevented a complete comeback by the Dorados.

Helms led the Dorados with 18 points and senior Stetson Krenz came up big for Canyon del Oro with 12 points due to his ability in the paint. Former Catalina standout Jordan Hitchye served as the interim head coach for Canyon del Oro down the stretch and the Dorados flipped from 0-11 last year to a post season appearance this year.

Pueblo head coach Daryl Jones will need to recapture some of the magic that had the Warriors draw close to Salpointe two weeks ago because the chances are high Pueblo will be the No. 16 seed in the 4A Playoffs which could mean a return rip to Salpointe next Tuesday, Feb. 15 in first-round action. 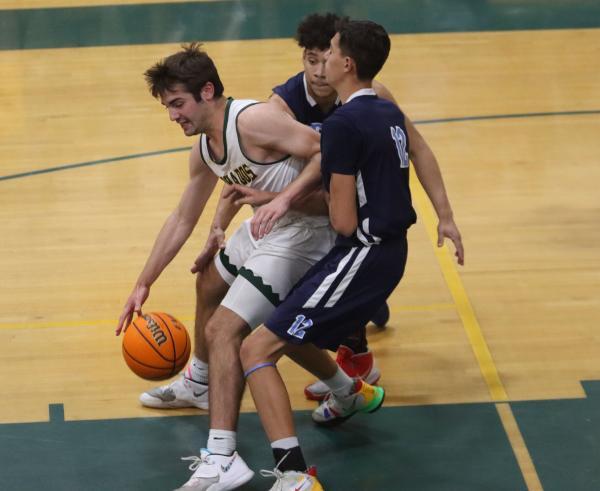 Stetson Krenz kept the Dorados in the game with 12 points. (Andy Morales/AZPreps365)