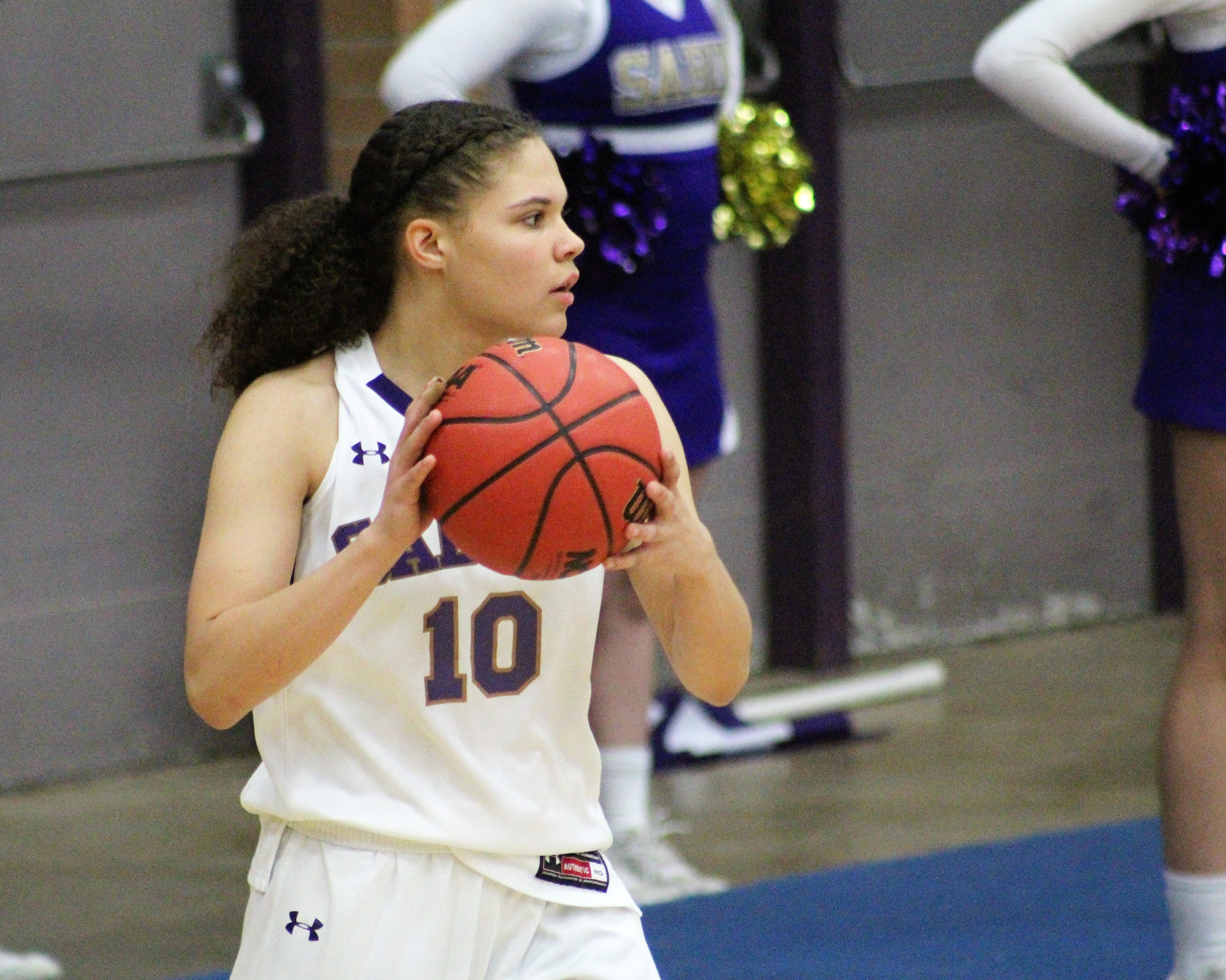 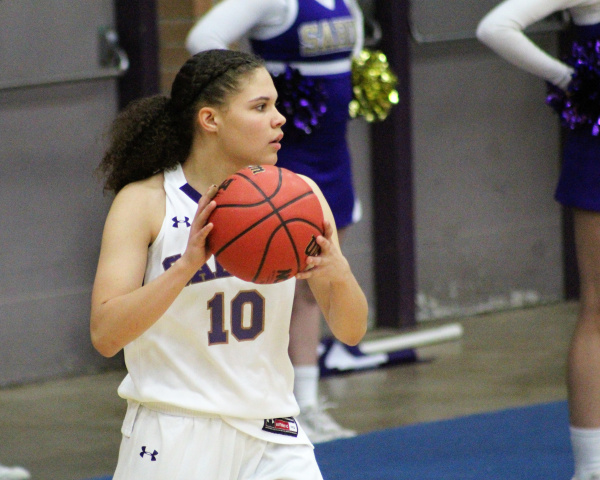 The playoff system for the 3A Conference is pretty simple: The top three teams from each of the six regions will earn an automatic state berth and those 18 teams will join six at-large teams to fill out the 24-team bracket. Simple, but that means teams should already be in playoff mode because that’s what region play is all about.

Empire came up with the win of the night in the region with a 49-45 victory over Pusch Ridge at home. The rankings are updated every morning so expect the Ravens to move up a bit on Wednesday.

Sabino finished the season ranked 33rd last year and 34th the year before. Even more surprising, the Sabercats finished the 2015 season ranked 50th in the old Division II conference. Dwindling enrollment moved the team to the 3A conference last year but that move did not bring immediate success as you can see.

Success, this year, came in the form of freshman guard Kamryn Doty. Doty scored 18 points to lead the Sabercats past Tanque Verde and fellow freshman Trinity Yaeger nailed two 3-pointers and finished with nine points.  It was a team effort that saw the Sabercats jump out to a 23-7 lead with 4:17 left in the second quarter.

“Everyone says I should be feeling pressure, but I don’t really,” Doty said. “I’m playing with all these great players but I am trying to figure out how to be the leader on the floor.”

The Sabercats took a 25-13 lead at the half but Tanque Verde went on a 14-2 run to cut that 23-7 lead down to 25-21 with 4:07 left in the third.  Part of the collapse was brought on by a change in pace from the Sabercats from transition scoring to a slow-down half-court offense but the play of Tanque Verde junior Nikya Orange had an equal impact.

Orange scored eight of her game-high 20 points in the run but the Sabercats started to run again and a 3-point play from Yaeger and three straight transition buckets from Doty pushed the lead back out to 34-23 heading to the fourth.

Orange transferred from Sabino to Tanque Verde over the summer and the 5-11 post player became eligible to play Tuesday night after sitting out half the season. The first few minutes of action were filled with butterflies as her first trip to the free throw line suggested.

“I have never air balled a free throw in my life,” Orange said in response to her emotions at the start of the game. “But this is my team and I have never had this much fun playing basketball. We will play harder and we will get there. We have come a long way.”

Tanque Verde freshman Kiya Dorroh scored five points in the loss but she, like Doty, is the main focus on and off the court for Tanque Verde. Dorroh averages 15 points a game and the addition of Orange can only make the team more difficult to deal with.

Sophomore guard Kailee Cullinan added six points for Tanque Verde and she hit a couple of free throws down the stretch to help cut the Sabercat lead down to 38-35 with 50 seconds left in the game but Sabino freshman Iliana Armijo drove the length of the court and put in a bucket to put Sabino up 40-35. Armijo finished with five points. In all, the three Sabino freshmen finished with 32 of the team’s 40 points.

“It feels good to beat our rivals,” Doty said. “We are having a lot of fun and I hope I can help us get to the playoffs.”