Team dynasties were extended, repeat champions took the stand once again and new hardware was handed out at the state cross country meet held at the Cave Creek Golf Course on Saturday. In all, 1,467 runners took to the course in eight races to decide the team and individual championship for each of the four divisions.

In Division I, the Highland boys scored 39 points to unseat Desert Vista (65). The Thunder held the top post for five straight years but Highland’s Leo Daschbach (15:27.7) took first to help unseat the Thunder.

More on Division I can be found HERE.

In Division II, the Flagstaff boys and girls made it five in a row on both sides of the ledger with the boys defeating Casteel 77 to 143 and Sunrise Mountain took third with 179 points. Campo Verde senior Kenny Edwards moved from eighth place last to year to first this year (15:58.8), Deer Valley standout Randy Espinoza took second (16:01.0) and Flagstaff’s Max Davis took third (16:08.6).

Flagstaff senior Hana Hall recorded a time of 18:07.48 to win the 2018 state championship and she took first place this year with a time of 18:15.2. Rincon/University senior Grace Driskill took second (18:35.5) and Hana’s freshman sister Mia Hall took third (18:44.6). The Hall sisters helped pace the Eagles to a 53 to 98 win over Catalina Foothills and Cactus Shadows took third (142). 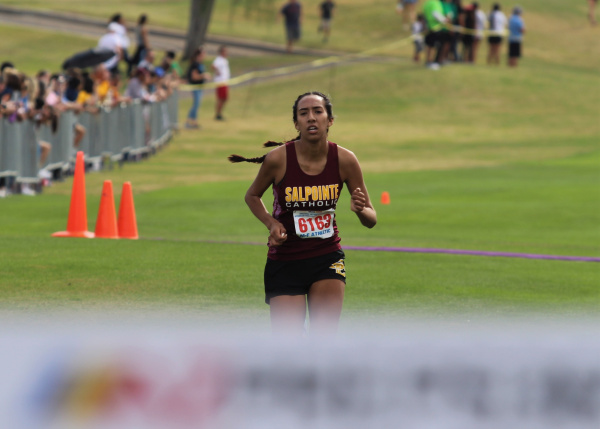 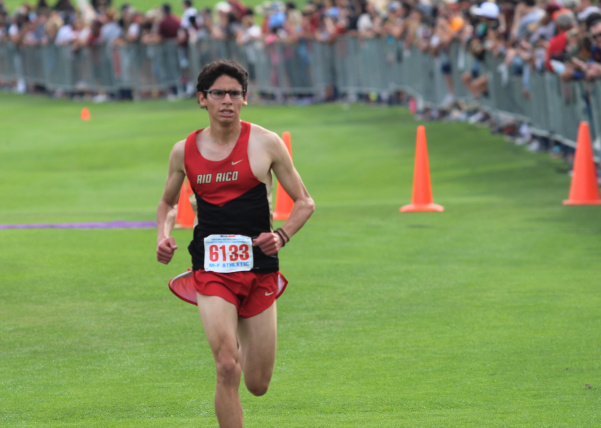 PHOTOS WILL BE AVAILABLE HERE